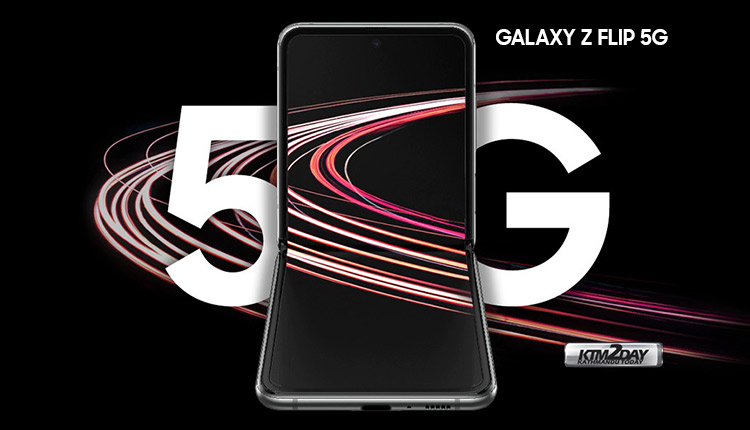 Samsung has announced its foldable Z Flip 5G. That’s a new variant of the Z Flip that comes with new colors, a more powerful chipset and support for 5G.

Samsung surprises with the launch of its Galaxy Z Flip 5G. That is a new variant of the Z Flip that was announced in February as a cheaper foldable alternative to the Galaxy Fold. At first it was thought that Samsung was going to hold the launch of this 5G variant for its Unpacked event on August 5, but that turns out not to be the case.

The Z Flip 5G largely follows the successful recipe of the Z Flip, as the specifications remain largely unchanged. Except for its color, the phone also has the same appearance and the clamshell design in which it folds has remained unchanged. 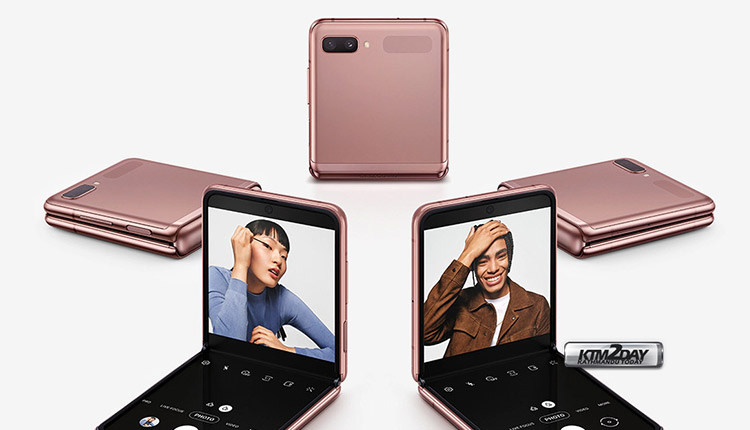 After several weeks of rumors and leaks , the South Korean company has decided to renew the Z Flip by equipping it with the latest Qualcomm processor and launching it in two new colors. So, the only thing that differentiates the Galaxy Z Flip 5G is, as its name suggests, the 5G connectivity provided by the Snapdragon 865+.

This is the first device from the manufacturer equipped with Snapdragon 865 Plus and it is announced exactly two weeks before Unpacked 2020 , an event where Samsung will announce the Galaxy Note 20 duo , the Galaxy Z Fold 2 and more premium products for the second half of the year with the new Qualcomm platform. 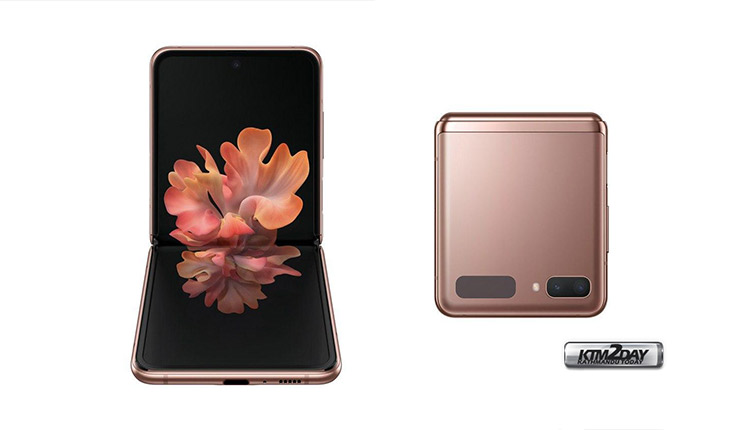 Regarding the design, the Z Flip 5G maintains the same characteristics as last year ‘s Galaxy Z Flip , including the foldable internal screen, the tiny external screen for access to notifications and time, in addition to the same two main cameras and camera for selfies.

The only change that the new version provides is the more powerful chipset that offers 5G connectivity capabilities and the new Mystic Bronze color that also debuts with the new Z Flip and will be featured among Samsung’s premium products at the Unpacked event.