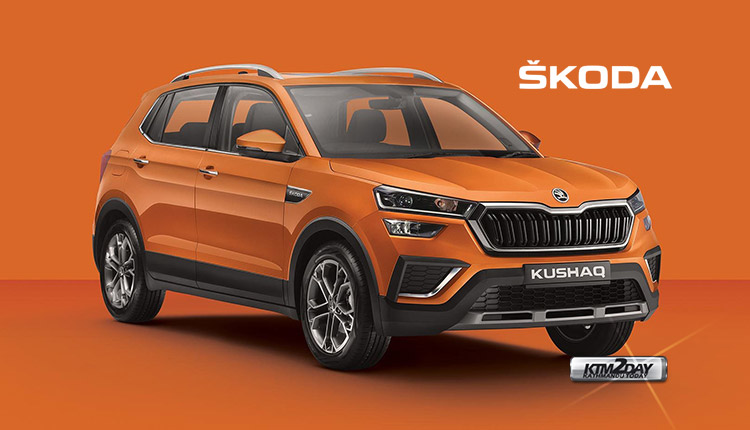 MAW Enterprises, the authorized dealer of Skoda vehicles for Nepal has opened bookings for Skoda Kushaq SUV in the domestic market.

Skoda Kushaq SUV was recently launched in the Indian market which is the first series-produced model to be manufactured locally in India as part of the INDIA 2.0 project.

Based on the Volkswagen Group’s modern MQB-A0 platform, the Kushaq SUV is another iteration based on the MQB-A0-IN version of the Modular Transverse Toolkit developed specifically for the Indian market. 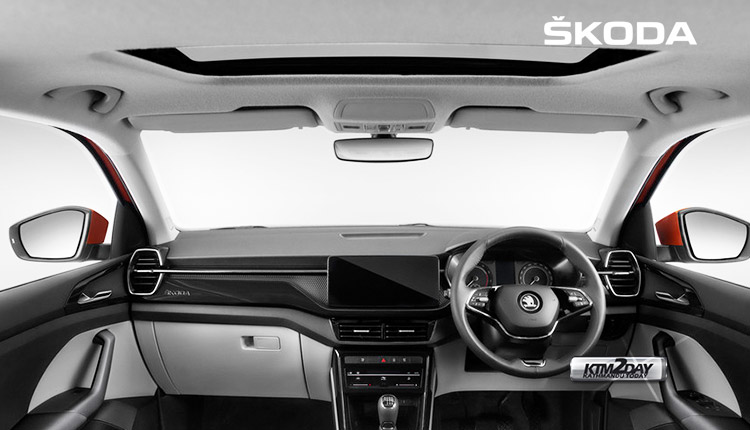 The new SUV combines a bold design with the spaciousness typical of a ŠKODA, a high degree of comfort, extensive safety features, efficient TSI engines and modern infotainment systems. 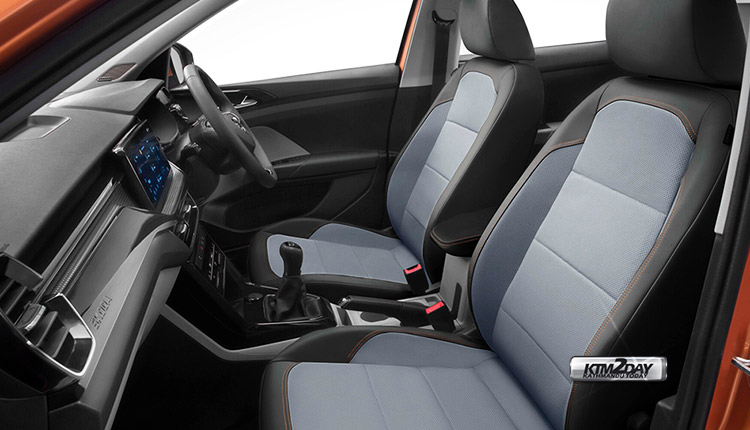 Design
Derived from Indian Sanskrit language, the word Kushaq denotes a king or an emperor.

The new ŠKODA KUSHAQ is an embodiment of striking design aesthetics complete with a prominent grille and an impressive front bumper. The new SUV combines a bold design with the spaciousness typical of a ŠKODA, a high degree of comfort, extensive safety features, efficient TSI engines and modern infotainment systems. Engine transmission
The new KUSHAQ offers two advanced and efficient TSI engines. Thanks to their particularly low
fuel consumption, the direct-injection petrol engines offer great mileage. The entry-level engine is
the three-cylinder 1.0 TSI. Its injection pressure is up to 350 bar, and produces an output of 85 kW
(115 PS) from its displacement of one litre. Power is transmitted to the front wheels via a 6-speed
manual gearbox as standard, or optionally via a new-generation 6-speed automatic transmission.
The KUSHAQ is the first offereing by Volkswagen Group in India featuring a new torque
convertor. The Multi-Collision Brake feature prevents potential follow-on collisions in the event of an accident, by automatically bringing the KUSHAQ to a standstill.

Electronic Stability Control(ESC) in Skoda Kushaq will be available in all variants which is the first in the segment. So there will be tire pressure monitoring and hill hold control. All variants will have front disc brakes and rear drum brakes. 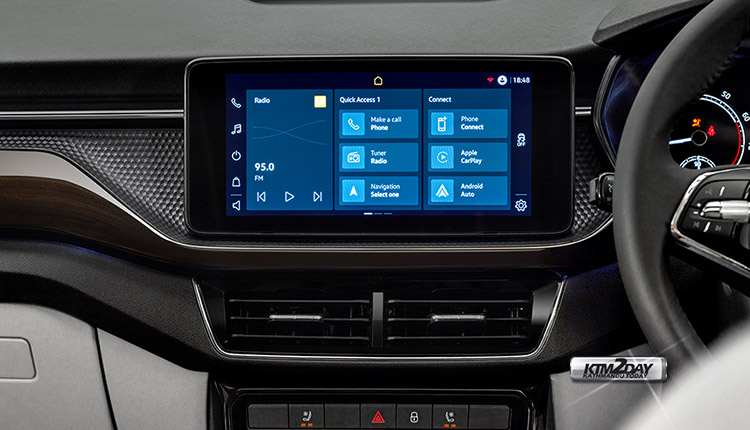 The ŠKODA KUSHAQ’s luggage compartment features a lot of space and practical elements, which help keep the car tidy and prevent things from moving around. The car with standard rear seats (featuring 60:40 folding split) offers 385 litres of boot space with 2 fixed hooks and top-tether points. The rear seats can also be folded using a remote release button located in the luggage compartment. 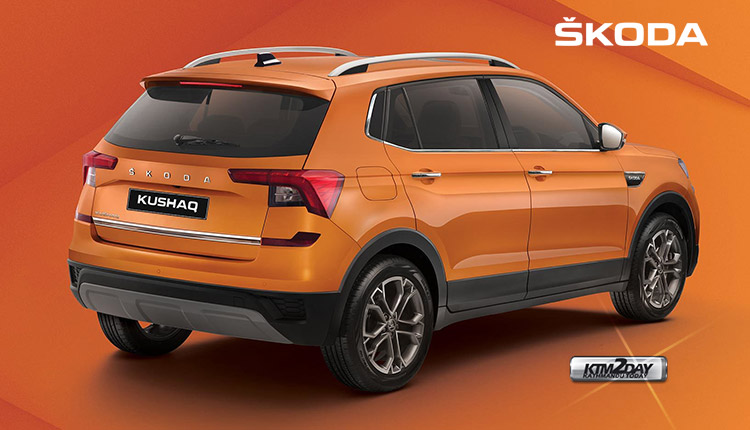 According to MAW Enterprises, Kushaq will be made public in Nepal in the month of August. The Skoda Kushaq is an SUV made with 95 percent localization. Due to which its price is expected to be competitive, the company said. 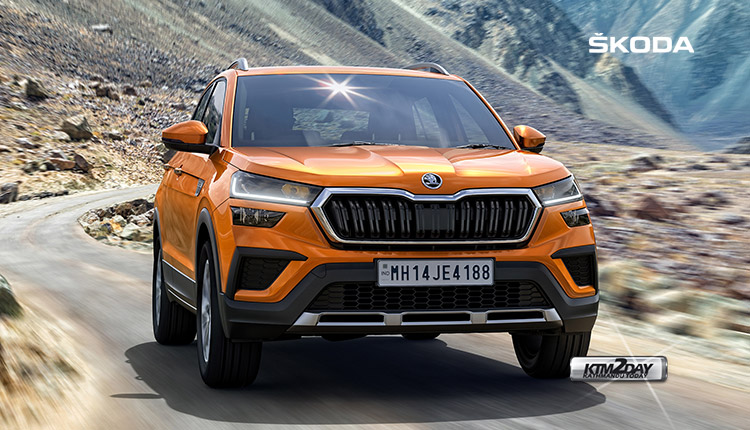 Priced at a range of Rs 10.50 Lakh to Rs 17.60 Lakh in India, the new Kushaq is estimated to cost between Rs 50 Lakh and Rs 65 Lakh in Nepali market. The Kushaq has entered the hotly contested midsize SUV segment, where it takes on the likes of the Hyundai Creta, Kia Seltos, Nissan Kicks, MG Hector and Tata Harrier(H5).

Finally, Skoda Nepal has revealed the pricing of the Kushaq variants available in Nepali market. The prices are as follows :