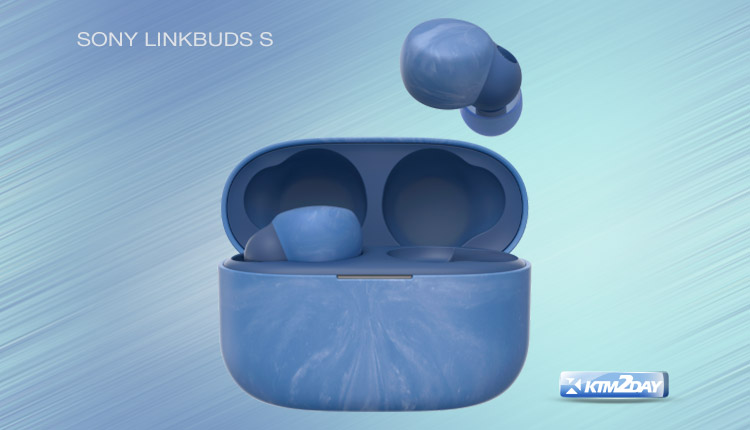 The WF-LS900N is the successor to the Sony LinkBuds (WF-L900) and has active noise cancellation and a more mainstream look. 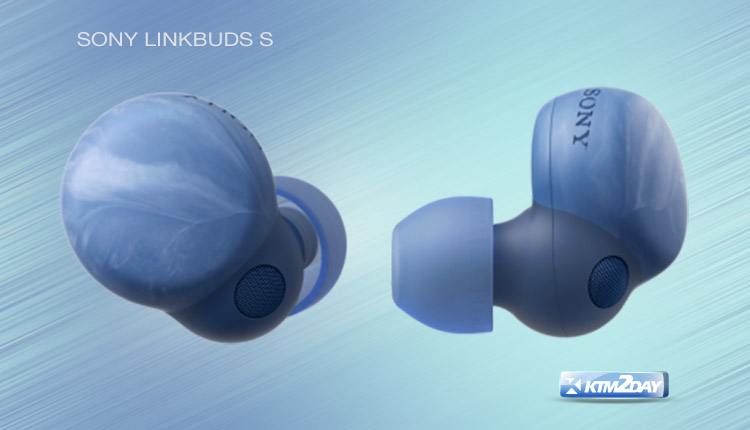 Sony Headphones Connect app on iOS and Android has configurable touch controls and other features. Google Fast Pair and Microsoft Swift Pair are available for speedy pairing of the earpieces and charging case.

The TWS headset is offered in black, white, and beige colors. 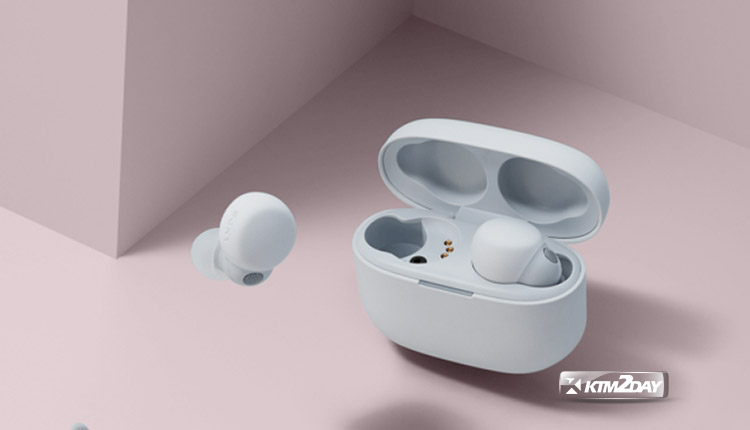