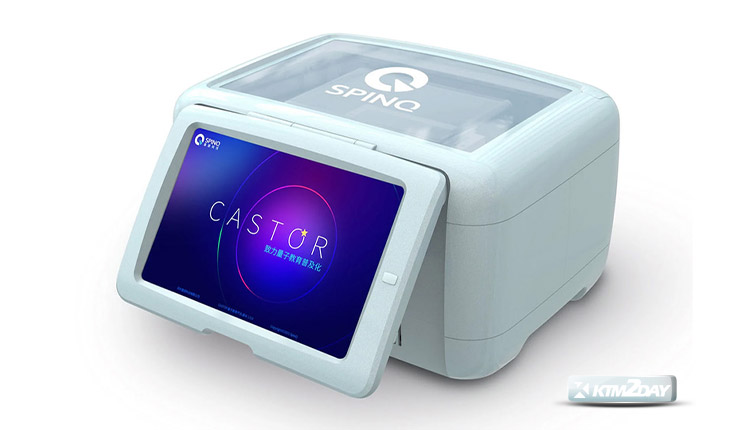 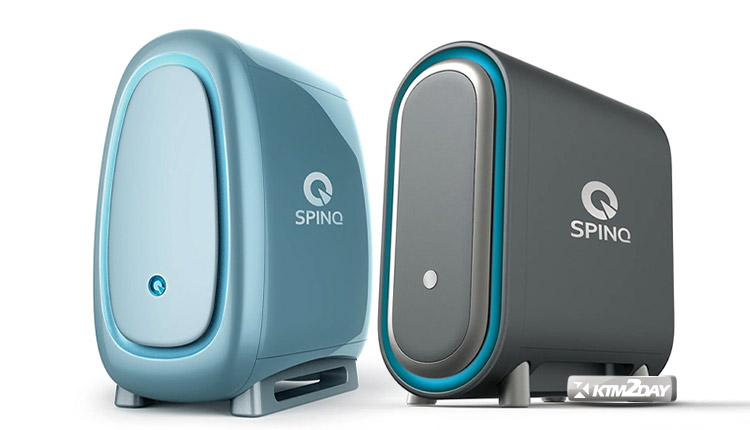 It is expected that artificial intelligence (AI) and quantum computing will be the two most important technologies in the foreseeable future, with the latter having the greatest impact on our advancement.

In contrast to the rapid progress being made in the field of artificial intelligence (AI) thanks to several open source projects, quantum computing exploration calls for astronomically expensive and clumsy hardware.

While progress in quantum computing has been modest, companies like China’s SpinQ and Japan’s Switch-Science are investigating ways to expand access to this advanced technology.

Unlike IBM’s Osprey QPU, which incorporates 433 qubits, the most that portable SpinQ processors can squeeze out is 3 qubits.

Unfortunately, the qualities of quantum entanglement that could make QPUs faster than transistor-based processors are not yet unlocked by this technology.

While SpinQ models are advertised as being portable, even the lightest model still weights 14 kg, so they aren’t quite like carrying a laptop around.

Additionally, the computational resources provided by such models are insufficient to execute sophisticated problem-solving contexts.

These gadgets are aimed to serve as learning tools that expose novices to the field of quantum circuit programming. The prices are also not what most people would expect to pay.

It’s the only one of its kind, and its built-in display makes it simple for users to try out up to 18 sample algorithms and peruse accompanying documentation and tutorials. The total power consumption is 60 W, and the price in Japanese Yen is around USD 81,000 when converted. It looks like a rounded PC tower case. The CPU consumes around 100 W, but it still still has 2 qubits with the same 20+ ms of coherence. While the dual-qubit circuit can handle 20 gate operations, a single qubit can handle 200. This can be purchased at a price tag of $41,500 USD.

As a matter of fact, the flagship Triangulum model is only slightly more expensive than the Gemini model, coming in at US$57,400. 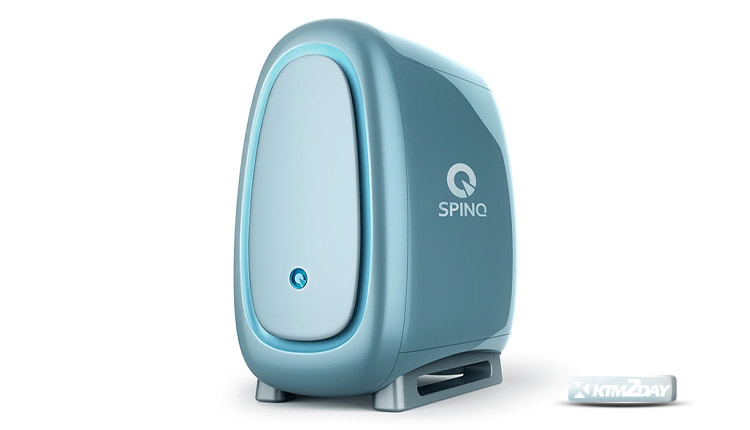 Based on these prices, it appears that widespread use of quantum computers is still in the distant future. Even though processing power is quite low at the moment, there is some work being done to miniaturize and mass produce the technology.