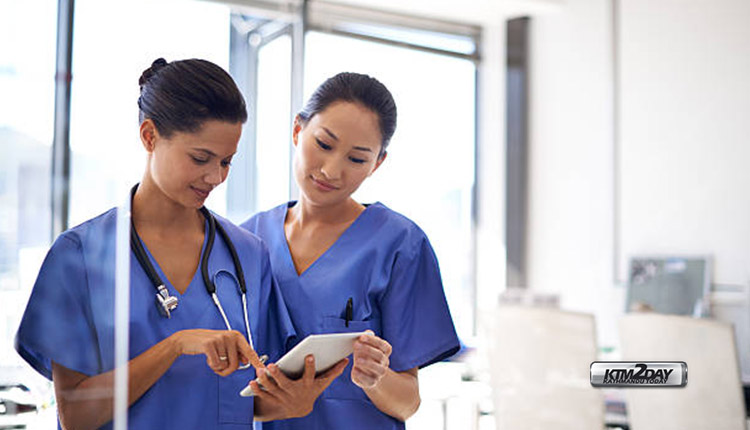 As a result of COVID-19, the government is planning to seek out new destinations and send foreign workers to fill the void.

The administration is preparing to expand job opportunities beyond the Gulf region by conducting research and conversations with other countries.

Only nine nations have so far signed labor agreements with Nepal. The majority of countries with this understanding are located in the Gulf.

In terms of health, safety, and income, South Korea remains a popular destination.

The Government of Nepal signed an agreement with Korea in 2007 and since 2008, a conducive environment has been created for Nepali workers to go to Korea on an annual basis.

Similar to South Korea, the government has been looking for new destinations to send workers.

As the government has stated, Nepali workers should have the same rights as their foreign counterparts, including the protection of their health and safety, as well as a fair wage. A labor agreement with an excellent destination country is therefore being prepared by the government.

Recently, the Corona epidemic has shrunk foreign employment sector, hence the government is looking out for new destinations.

Health care workers are increasingly in demand in countries that have recently opened their doors specially to care givers. The government is preparing to send nurses to Japan, Israel and the UK for employment as the demand  has raised in these countries.

The UK has demanded 200 nurses in the first phase

Secretary at the Ministry of Labor, Employment and Social Security, Surya Prasad Gautam, said the British government had demanded 10,000 nurses.

He also said that the ministry was moving ahead with discussions and other procedures to send nurses to the UK.

The British government has put forward a plan to take 100,000 nurses from different countries.

Among them, there is a demand for 10,000 nurses in the National Health Program from Nepal, said Danduraj Ghimire, spokesperson of the ministry. According to him, studies have already started on the subject.

The Ministry has formed a study committee under the chairmanship of the Employment Branch with the participation of the British Embassy and the Ministry of Foreign Affairs.

The ministry is preparing to send nurses through GTG. A spokesman for the British government, Ghimire, said in a letter that the nurses would be sent at zero cost. However, it is not yet clear which model will be applied in this case.

This is the first time the UK has demanded a nurse from a foreign country. The government of Nepal is preparing to send 200 nurses in the first phase. In addition, the process of sending a total of 10,000 nurses will be conducted in different stages.