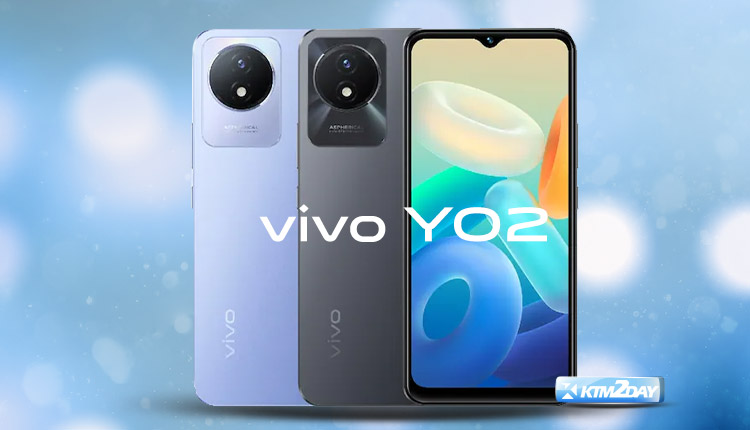 It’s official: Vivo Y02 is now available in Indonesia. It has a 6.51-inch HD+ FullView display and is an affordable smartphone.

The feature’s Eye Protection is made to automatically change the screen’s brightness and remove blue light that can damage your eyes.

An octa-core CPU, likely a MediaTek Helio P22 SoC, provides the juice for this phone. It’s a 4G phone with two Nano SIM card slots and a microSD expansion port. The battery in the Vivo Y02 is 5,000mAh, and the company says it can power the device through 18 hours of movie playback. 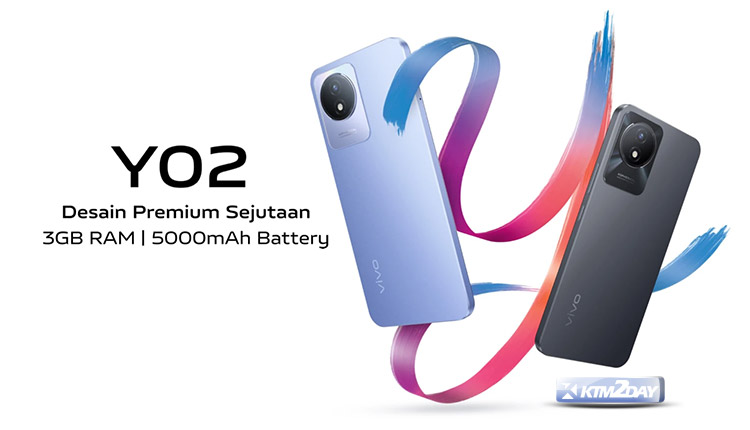 The 6.51-inch HD+ (720×1,600 pixel) FullView display on this budget smartphone has an Eye Protection mode. An octa-core chipset, possibly a MediaTek Helio P22 SoC, can be found within.

The Vivo Y02 comes with either 2 or 3GB of RAM and 32GB of internal storage, which can be expanded via a microSD card (up to 1TB).

The phone has a number of cool extras like a Face Beauty camera and a time lapse function. 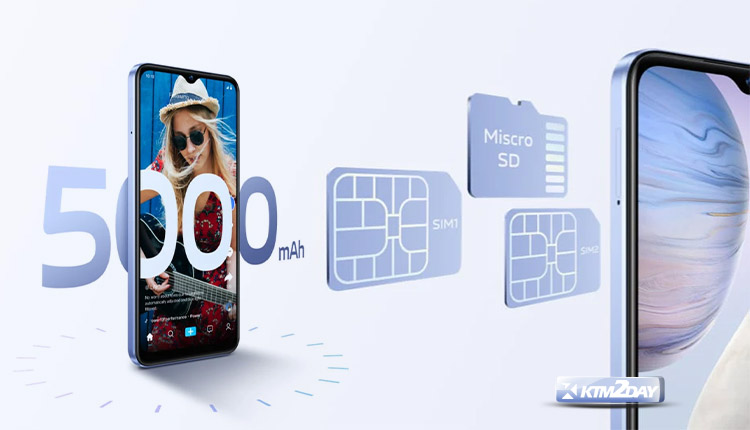 There’s a 5,000mAh battery inside the Vivo Y02, which should be enough to keep the device running for up to 18 hours while streaming video.

It’s capable of receiving 10W of power when connected to a wall outlet and can send 5W back to a battery. 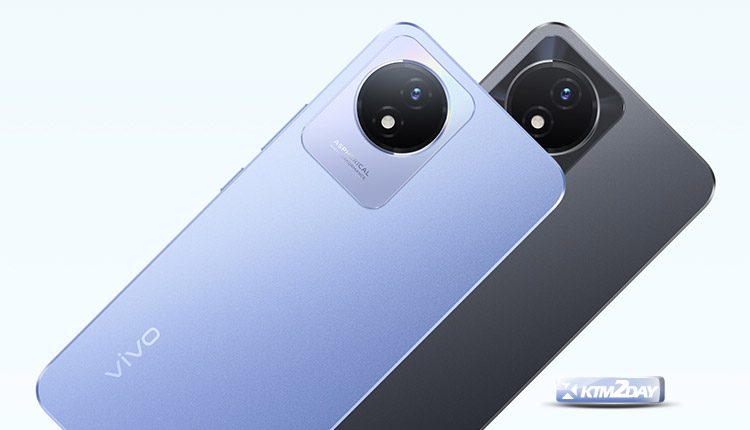 Funtouch OS 12, which is derived from Android 12 Go Edition, is what the Vivo Y02 uses to get things done. 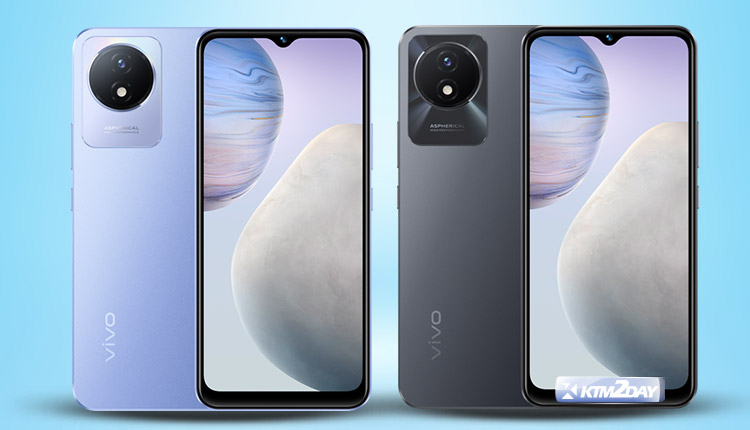 It is available in both Space Gray and Orchid Blue. This smartphone from Vivo will likely become available in additional Asian markets very soon.