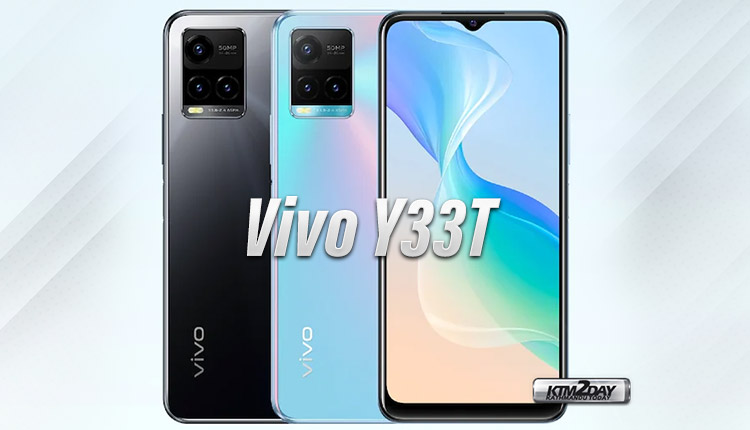 On January 10th, Vivo Y33T has been launched in India. The Vivo Y21T, which made its debut in the country just last week, received a few improvements with the release of the new Vivo phone.

Upgrades include additional RAM and a higher-resolution selfie camera sensor. The Vivo Y33T, has waterdrop-style notch and triple camera system as found on the company’s previous phones. Snapdragon 680 and a 5,000mAh battery are included in the phone’s specs. The Vivo Y21T is available in two different colors.

Specifications of the Vivo Y33T

The Vivo Y33T has a triple rear camera configuration with a 50-megapixel primary sensor and an f/1.8 lens for images and movies. Also included are two 2-megapixel depth sensors and a 2-megapixel macro camera. 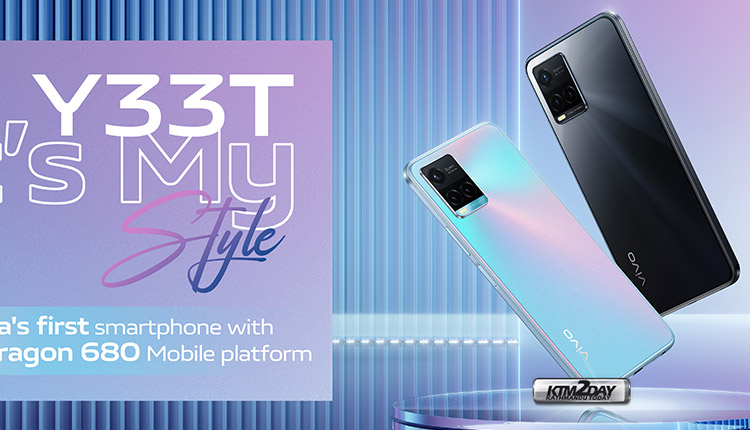 MicroSD cards can be used to expand the Vivo Y33128GB T’s of onboard storage (up to 1TB). 4G LTE, Wi-Fi, Bluetooth v5.0, GPS/A-GPS, FM radio, and a USB Type-C port are all available for users. An accelerometer, ambient light sensor, magnetometer, and proximity sensor are all on board. A fingerprint sensor located on the side completes the package. 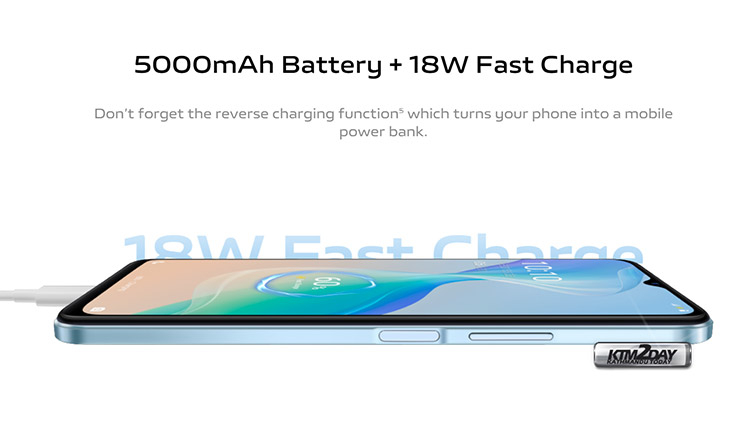 The Vivo Y33T is expected to launch in Nepali market in the next few months or probably by nepali new year 2079.

The single 8GB RAM + 128GB storage option of the Vivo Y33T costs INR. 18,990 in India which is around NPR 30,384 without considering import taxes. In addition to Midday Dream and Mirror Black, the phone is available in several colors. A wide range of online and offline shops will begin selling it in the indian market starting today.