ZTE’s flagship phone this year is the ZTE Axon 40 Ultra, which debuted in March and is distinguished by a front-facing camera hidden beneath the screen.

The company is now preparing to unveil a new Aerospace Edition of the smartphone in China.

ZTE has released a poster, advertising the ZTE Axon 40 Ultra Aerospace Edition. Wu Jing has been hired as a spokesperson, and the poster reads, “Space Fortress, about to set sail, TAIKONAUT (Chinese Astronaut).”

The launch date has not yet been confirmed, but details should become available in the next few days.

Although few details have been shared, this upcoming smartphone seems to be a direct follow-up to last year’s Axon 30 Ultra Aerospace Edition, which featured 18GB of RAM and 1TB of internal storage.

The smartphone’s back panel is shown in the company’s teaser poster, with the camera module (consisting of three sensors) located in the top left corner.

The smartphone held by Wu Jing is depicted as having a Black body. 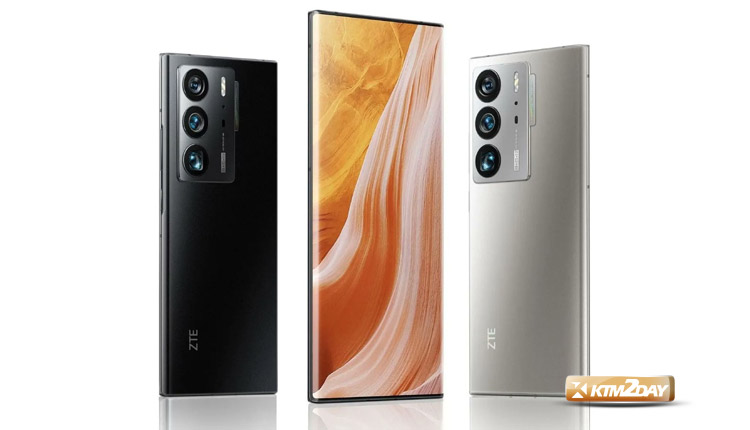 Since it’s based on the Axon 40 Ultra, we anticipate it will have very similar specs.

ZTE’s third-generation under-display camera technology is used, along with a 16-megapixel sensor and large 2.24-micrometer pixels.

A Qualcomm Snapdragon 8 Gen 1 processor drives the gadget. The ZTE Axon 40 Ultra Aersospace Edition should include as much as 18GB of LPDDR5 RAM and as much as 1TB of UFS 3.1 storage.

Possibly, it will ship with the Android 12 operating system and the company’s MyOS 12 skin on top. A 5,000 mAh battery with 80W quick charging support is likely.