11 foreign pharmas apply to sell their products in Nepal 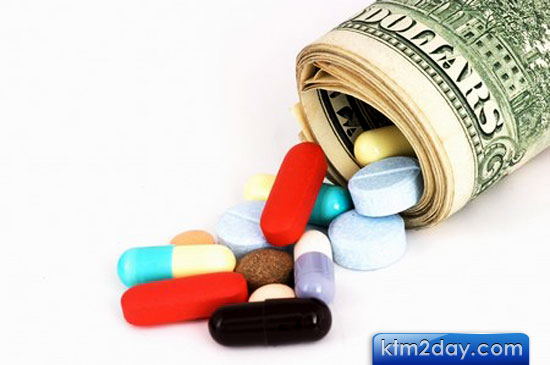 Nepal’s medicinal drugs market has been drawing foreign pharmaceutical companies in greater numbers. During the first eight months of the current fiscal year, 11 Indian companies applied for a license to sell their medicinal products in Nepal, said the Department of Drug Administration (DDA). Among them, eight are makers of allopathic drugs while the rest deal in ayurvedic medicine.

The DDA had stopped granting licenses to the new foreign companies to sell general medicines after a rise in the number of Nepali pharmaceuticals producing them. However, the regulation is not applicable in the case of old foreign companies.

Meanwhile, the market has been witnessing an increasing number of domestic pharmaceuticals. Currently, 45 local companies are operating in the sector. The DDA permitted five new companies to produce allopathic medicines this year alone.

However, almost all the domestic companies have focused on producing general medicines. “Due to lack of infrastructure and other obligations, these companies are reluctant to start manufacturing life saving drugs. So they are limited to general medicine production,” said Chhetri.

As of the last fiscal year, 267 foreign pharmaceutical companies were selling 7,783 medicinal brands. Of these, 691 brands were granted licences in the last fiscal alone. The DDA registers only medicine brands produced by companies possessing WHO/GMP certification. In addition, foreign drug manufacturers have to deposit US$ 1,500 to sell their products in the Nepali market.

Besides India, Nepal imports medicines from Bangladesh, China, the US, Germany, the UK, Belgium, Italy, France and Austria.