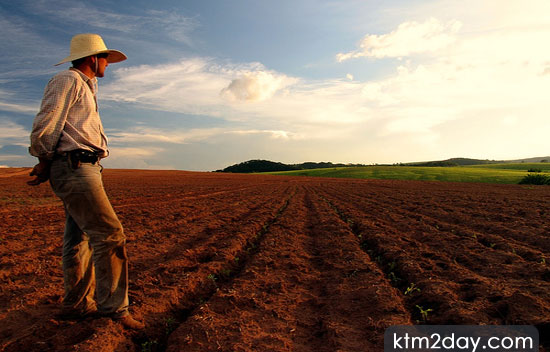 Are university graduates migrating from the country to work as farm workers in foreign lands? Surprising though, the answer is, yes.

“Around 70 per cent of the 2,200 applications that came in response to a job opening advertisement for 28 farm workers for Japan were from university graduates. Half of these graduates are from urban areas and do not know farming,” said Hansha Raj Wagle, managing director, Pathibhara Overseas Pvt Ltd, an outsourcing agency.

These workers will go to work in Japan under a cooperation programme by Japan International Training Cooperation Organisation (JITCO).

“We are disappointed with the response,” he said, describing the situation as a failure of the country’s education system.