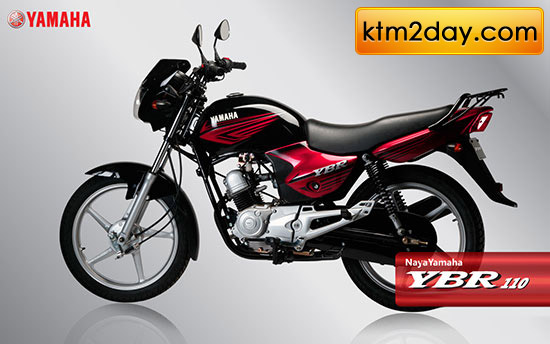 “It has the best combination of performance, mileage and style,” the company stated in a press statement. Alba YBR 110 cc is available in three different colors — red, black and in combination of both the colors.

MAW claimed that Alba YBR 110 cc should also maintain the highest position in sales in its segment.

The sales of bikes have started from all the Yamaha outlets throughout Nepal. MAW is providing its customers with a cash discount of Rs 5,000, which is valid for a limited period. 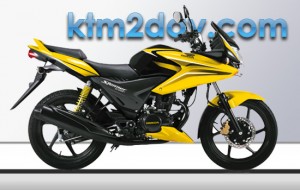