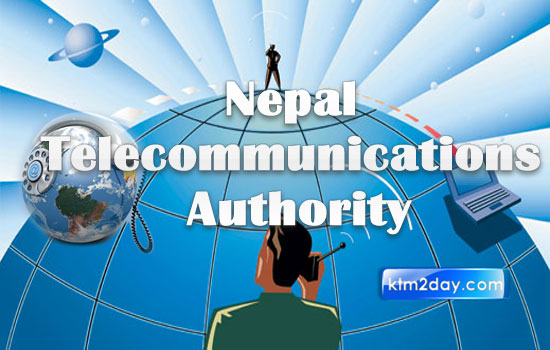 Nepal Telecommunications Authority (NTA) is all set to issue strict directives to telecom operators, asking them to improve their service quality within six months. The telecom regulator said it came up with the decision after operators turned a deaf ear to their repeated requests.

A recent study on the quality of service (QoS) found services all three major operators—Nepal Telecom, Ncell and United Telecom Limited—below the criteria set by International Telecommunications Union (ITU). A telecom service is considered good if the operator’s call quality rate is 90 percent or above, according ITU.

The regulator is scheduled to make public the report by next week. According to NTA Chairman Bhesh Raj Kanel, the study suggested that the telecom service quality has fallen compared to two years ago, when a similar study was conducted. “We will give a maximum period of six months for operators to improve their services. Those failing to do so will be taken action after verification,” he added. According to the study, voice service quality, especially of GSM mobile, has fallen over the period.

An NTA official said Nepali customers pay higher taxes for telecom services compared to other South Asian countries. “Customers here are charged 20 higher service charge and value added tax, but they are not getting quality service due to lack of proper monitoring and operators’ negligence,” the official said.

The 2010 survey had also showed service quality of all three major operators below the benchmark.

Meanwhile, the country’s telecom subscriber base has reached 14.75 million, including 12.24 million GSM service users, as of mid-November last year. With this, the telecom service penetration rate has reached to 55.41 percent.(Source:ekantipur)