Sony’s next-generation virtual reality headset, PlayStation VR2, will be released on February 22, 2023, and will cost more than a PS5.

The release date for the PS VR2 Sense controller charging station was also announced in the blog post alongside the pre-order dates. 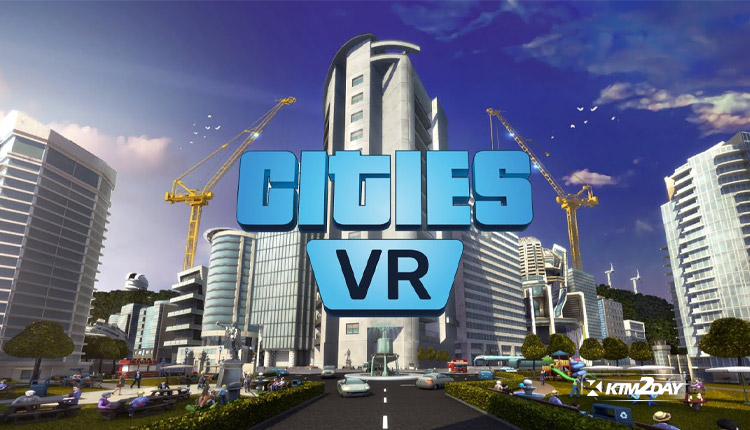 Features of the PlayStation VR2 include

The PlayStation VR2’s weight remains unknown, despite the fact that its other specifications have been publicly available for some time.

Those using the PS VR2 can flip a switch to enable the built-in front cameras on the visor to act as a see-through feature, allowing them to check out their surroundings without removing the headset.

The PlayStation 5’s HD camera can be used in conjunction with the game’s Broadcast mode to livestream gameplay to sites like Twitch and YouTube.

To make adjustments to the player’s height and set up a play area, modern VR systems require tracking cameras to be placed in opposite corners of the room. However, the PlayStation VR2 headset has four built-in cameras to follow the player’s hands as they operate the controller.

Your in-game avatar will instantly react to any head movements you make. Then there’s a motor vibration-based sensory feature that adds a smart tactile element, simulating in-game senses.

PlayStation announced at CES 2022 that when your character stops running, the headset’s motor will begin pulsing to simulate a rapid heart rate.

The PS VR 2 controllers have undergone a radical redesign, moving away from the previous light-up microphone style and instead adopting a more rounded, orb-like form factor. The Sense Controllers are haptic feedback controllers that look and feel like other common VR controllers like the Oculus Quest 2. 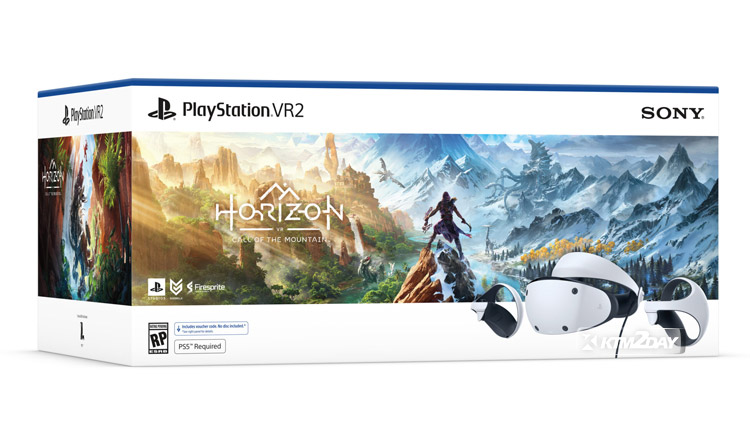 Beginning at launch, PlayStation VR2 will be available for pre-order in the United States, the United Kingdom, France, Germany, Belgium, the Netherlands, and Luxembourg exclusively through the online storefront at direct.playstation.com.

Pre-orders begin on November 15, but only after interested parties register for them on the official website, which is now live.

During the first week of release, all orders placed on the online direct website will be fulfilled. This includes both standalone and bundled editions.

Pre-orders begin on the same day in all other regions, but PlayStation VR2 will only be sold through select retailers. As mentioned before, there has been no mention of a release in India. Sony writes on their blog that “availability in each country is subject to local import regulations.” The base PlayStation VR2 package includes the headset, two Sense controllers, and stereo headphones and retails for $549.99.

As opposed to that, all of the aforementioned can be found in the PlayStation VR2 Horizon Call of the Mountain bundle, along with a code redeemable for a copy of the Horizon VR game, which was first shown off at CES 2022.

It would appear that the designs of the two boxes are different, but the second one also includes a digital code for Horizon: Call of the Mountain.

Later this month, you’ll be able to pre-order the title on its own. PlayStation VR2 Sense controller charging station, which costs $49.99 (roughly Rs. 6,630) and allows players to charge their controllers via a simple “click-in” design to free up ports on the PS5 console.