National grid company to be formed 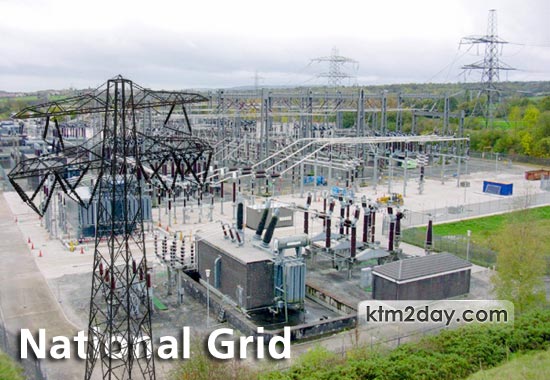 The unbundling of Nepal Electricity Authority (NEA) has moved a step ahead with the Ministry of Finance (MoF) agreeing in principle to form a separate entity—National Grid Company (NGC)—to construct and manage transmission lines.

Punjali said that the Finance Ministry had approved the concept a week ago, pledging to provide financial and technical support during the formation of NGC.

MoE Joint Secretary Rajendra Chhetri said that the Energy Ministry would register NGC at the Office of the Company Registrar once these agencies agree on the proposed share-holding structure. The recently unveiled Immediate Action Plan (IAP) has targeted establishing NGC within the next two months.

MoE officials said the proposed company would have an authorised capital of Rs 25 billion.

NGC will incorporate all the transmission lines in the country having a capacity of more than 33 KV. It will levy a wheeling charge on all the power producers for use of the lines.

Though the unbundling of the NEA was mooted in 2005, the concept of a separate agency for handling transmission actually moved forward during Gokarna Bista’s tenure as energy minister.

The Energy Ministry had then presented a concept paper on NGC to the cabinet which gave the green signal. “We had proposed forming a separate entity to handle transmission as the NEA alone cannot focus on development of transmission lines,” said Bista.

Formation of NGC will formally mark the unbundling of the NEA that was bundled into a single agency to handle generation, transmission and distribution in 1985 at donor request. The World Bank and the Asian Development Bank (ADB) had pushed for consolidation of the NEA then.(Source:ekantipur)