Malaysia Airlines to commence flights to KTM from Sept 1 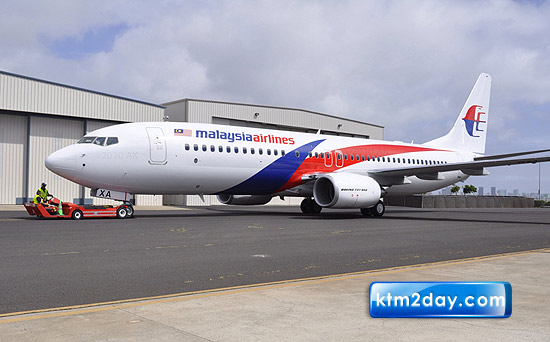 Malaysia Airlines (MAS) has announced it will be operating three weekly flights between Kathmandu and Kuala Lumpur from Sept 1.

MAS said in a press statement that its return economy class promotional fare starts from Rs 45,619 for the Kathmandu-Kuala Lumpur sector. The return economy class fare on the Kathmandu-Sydney sector starts from Rs 110,543. Bookings for these fares will be open till August 19 and will be valid for travel from Sept 1 to Dec 31. Marco Polo Travels has been appointed the general sales agent (GSA) of MAS in Nepal.

MAS will use a two-class configured Boeing 737-800 aircraft with 144 economy class seats and 16 business class seats on the Kathmandu-Kuala Lumpur sector.

“The introduction of the new link between Kathmandu and Kuala Lumpur is in line with the continued efforts of MAS to further strengthen its regional market presence as well as offer full service non-stop flights for increased tourist arrivals and trade development in both the countries,” the press statement said.

MAS regional senior vice-president for the Middle East and South Asia Azahar Hamid said that the addition network of MAS could mutually benefit commercial relations including trade, investment and tourism promotion. “We also foresee and welcome the labour market traffic from Nepal to Malaysia to use this direct connection.” Given the flight timings, this service will also provide good connectivity between Nepal and major world cities like Melbourne and Sydney in Australia. In total, Malaysia Airlines will be offering a weekly capacity of 960 seats in both directions, added Azahar.