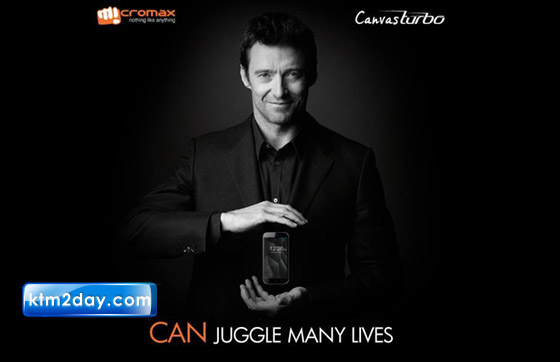 Micromax has launched two new models of its Canvas series — Magnus A117 and Turbo A250 — in the Nepali market.

According to the company, Turbo A250 boasts of superior processing with Android 4.2 Jellybean operating system and 1.5 GHz Quad Core processor making the phone faster and more efficient than its predecessors.

“The phone comes in full metallic body that sports a 5-inch HD screen with a 13 MP rear camera and 5 MP front camera with dual LED Flash,” the company said in a statement. The phone has 2 GB RAM and 16 GB internal memory.