Cyber crime in Nepal doubled in the current fiscal 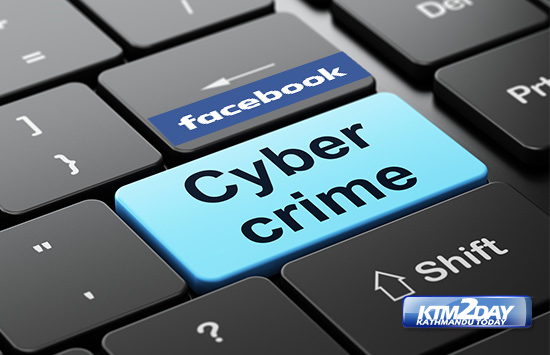 Cases of cyber crime have been found to have doubled in the current fiscal year as compared to the previous fiscal year.

According to the Metropolitan Police Crime Division, a total of 650 cases of cyber crime were registered with a month more to go in the current fiscal year while it was only 309 in the previous fiscal year.

Deputy Superintendent of Police at the Division, Pashupati Kumar Raya, said that of the cases, most of took place through the social site, facebook. “Around 90 per cent cyber crime are found to have taken place through facebook”, he said. Cyber crime is taking place in different sectors including in social media sites like facebook and twitter, in online banking and use of ATM machine.

Police arrested a person for violating copy right of a film, two persons for asking money using a fake user id in the name of a girl and four persons for hacking government website, according to the Division. Spokesperson at the Division, Sahakul Thapa, said that the Division receives around 10 cases everyday and added there was necessary of technical unit for carrying out investigation regarding cyber crime.