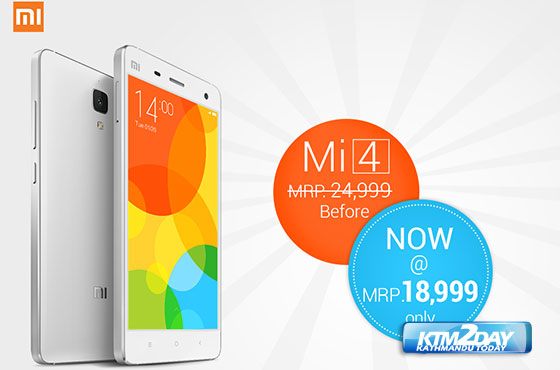 Several experts have claimed that Xiaomi MI4 has stolen iPhone 4 and iPhone 5 design language straight away. However, if you hold the MI4 in your hand for some time and use it, you will find the claim wrong.

The MI 4 actually resembles the designs of Apple’s iPhone and Samsung’s Galaxy Alpha smartphone. The MI 4 features sandstone polished steel bezel, which gives the device a superior look. The device feels sturdy and ergonomic in hand as well but the polished, textured finish on the back makes it a bit slippery. It also features a water-repellent nano coating around it. We bet there is no device in the market till date that offers such a premium and sturdy look in the offered price. Xiaomi has coupled the MI4 with a 5-inch FHD IPS LCD touchscreen with 1080×1920 pixels of resolution at 441PPI of pixel density. The display feels vibrant with lots of colours at aptly featured saturation, brightness and contrast levels. The display has a decent viewing angle and remains usable under direct sunlight. The display of MI4 feels nice while watching images, videos, reading books, surfing web and playing games. 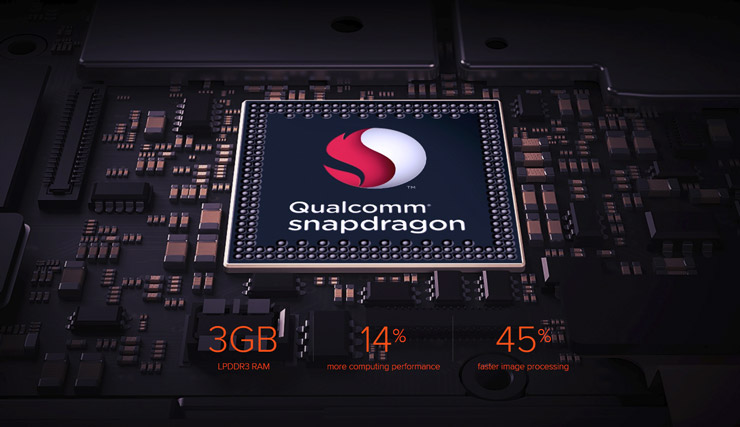 Xiaomi has also featured their latest UI version of MIUI in the phone and the combination is one of the biggest strengths of MI4. Yes, we are claiming this after keeping OnePlus One in mind.

Xiaomi MI4 is perhaps the cheapest device to feature Qualcomm Snapdragon 801 MSM8974AC processor. The Snapdragon 801 SoC integrates a Quad-Core processor with a clock speed of 2.5GHz and an Adreno 330 GPU inside and gets featured in several flagship smartphones including Samsung Galaxy S5. The processor has been aptly coupled with 3GB worth RAM memory. The MI4 comes in 2 memory variants- 16GB and 64GB and it doesn’t feature any micro SD card slot on board. 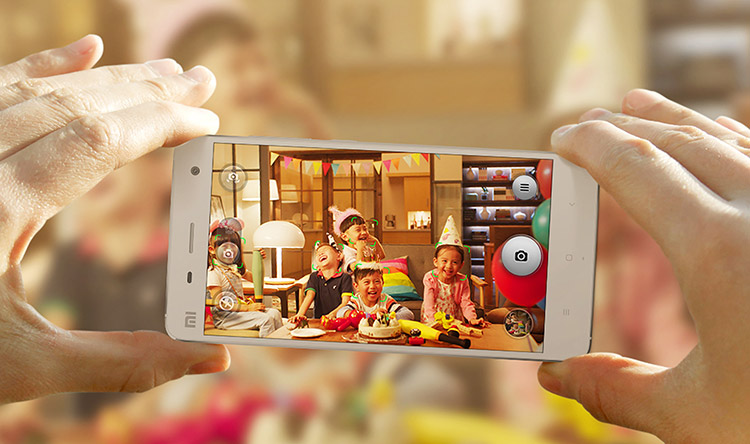 The Xiaomi MI4 boasts of a 13MP rear camera with LED flash and Auto Focus and an 8MP front camera on the front. Xiaomi has improvised the camera interface with many controls, which allow much enhanced images irrespective of the lighting environment.

Xiaomi MI4 features a 3100mAh inbuilt battery.The device comes with a fast charger, using which you can charge the device up to 50 percent in half an hour. 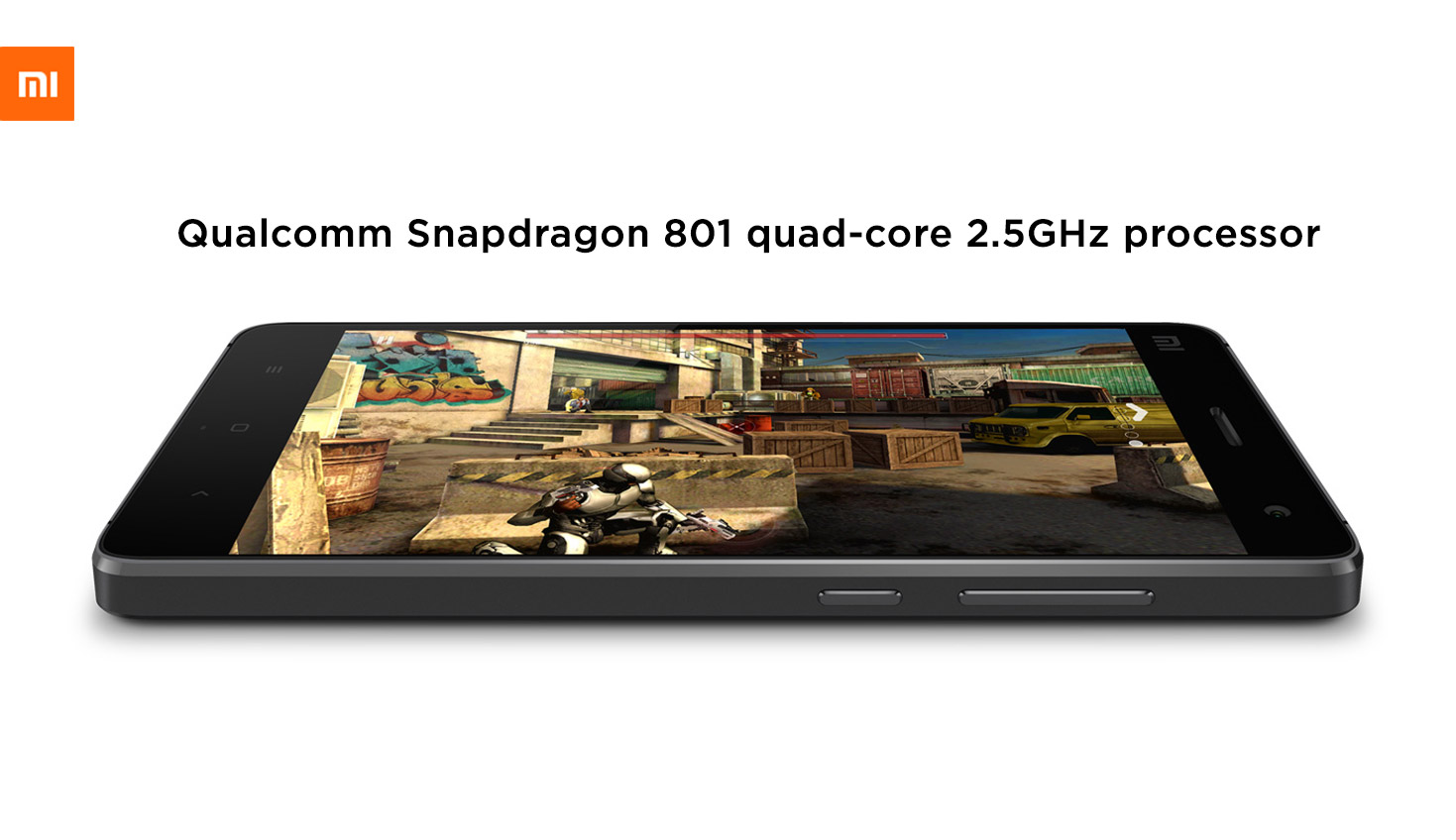