Tata H5X to be officially named as Tata Harrier 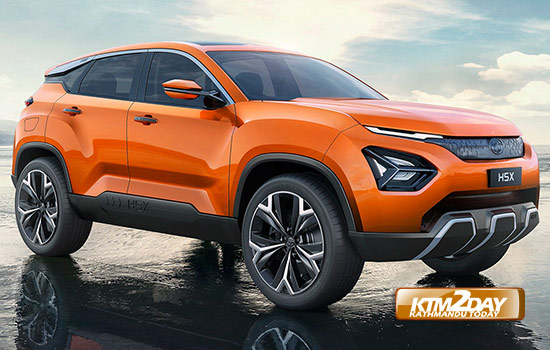 Tata Motors made waves at the 2018 Auto Expo when it took the wraps off the H5X SUV concept. Radical in look and desirable like no Tata before, the H5X was easily one of the stars of the show.

The best bit? Tata’s team promised the final product will look much like the concept. The production SUV in question has just been christened the Harrier.

While Tata has confirmed that its new SUV will be named the Harrier, it is interesting to note that there will be two versions, each with its own name. The Harrier name is reserved for the five-seat variant. The seven-seat version of the SUV, which will come later, will get a different name.

The Harrier will hit showrooms by January next year, where it will rival the likes of the Hyundai Creta, Renault Captur and even the Jeep Compass. The seven-seater, which will launch later, will compete against the Mahindra XUV500. 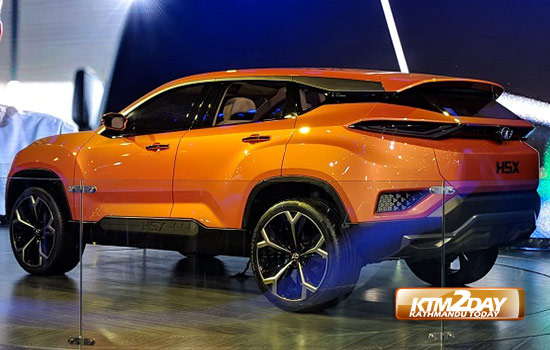 The Harrier will be built on Tata Motors Omega platform that is a derivative of Jaguar Land Rover’s L550 platfrom that underpins the Discovery Sport. While the Harrier will have a similar floor pan, steering gear and an all-independent suspension, some of the aluminium bits will be replaced by more affordable steel parts to keep costs in check. Despite this, Tata insiders claim the SUVs kerb weight is unlikely to exceed 1,650kg. The Harrier and Discovery Sport are also expected to share the same 2,741mm wheelbase.

The Harrier will be the first model to sport Tata’s latest Impact Design 2.0 design language. Styling will be bold with exaggerated wheel arches, large wheels and sleek creases being the highlights. Slim headlights, high-set LED tail-lamps and a floating roof are just some of the other design and style highlights that will make it to production, as well.

Taking into consideration Tata’s penchant for competitive pricing, the five-seat version of the production-spec H5X is expected to rival the higher variants of the Hyundai Creta and Renault Captur. 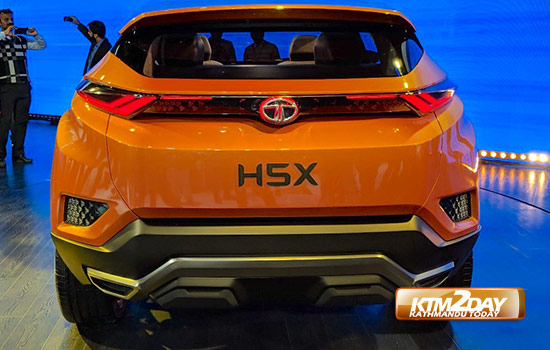 The Harrier will use a Fiat Chrysler Automobiles’ (FCA)-sourced 2.0-litre, four-cylinder, turbo-diesel engine. Incidentally, it’s the same engine that powers the Jeep Compass. In a bid to further differentiate between the five- and seven-seat versions, the former will have the engine in a 140hp state of tune while the latter will have it in a 170hp state of tune.

A ZF-sourced nine-speed automatic transmission is on the cards, which will send power to all four wheels via Tata’s own 4×4 system.

Tata is expected to launch the production version of the H5X in the first half of 2019. Factors such as a Fiat-sourced engine and a platform that is ready and available off the shelf will help contribute to a price tag that should see the H5X undercut its rivals.