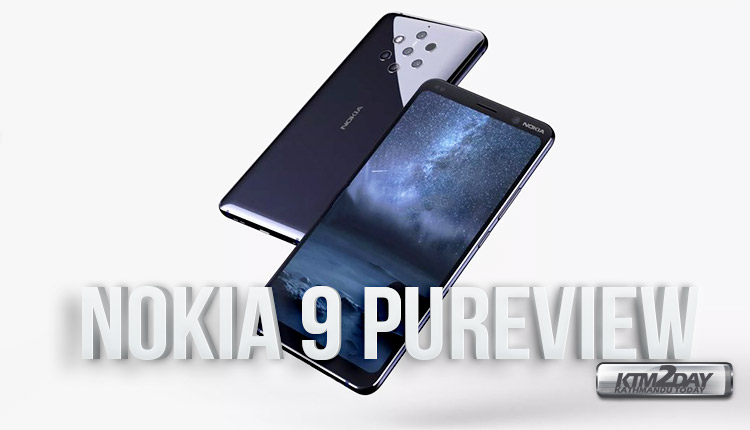 It seems we are getting closer and closer to the official presentation of the Nokia 9 PureView. During this year, the manufacturer’s next top-tier has almost become a ‘unicorn’, a myth many find hard to believe exists.

This disbelief is not totally out of the question, after all we have heard of this smartphone for almost a year. Since the beginning of this year there have been several rumors and leaks of information, which have ‘skipped’ their official presentation from date to date.

Apparently, HMD Global’s original plans put the launch of Nokia 9 PureView in the second half of 2018. However, alleged problems with the production of the rear penta-camera caused it to be postponed until 2019. 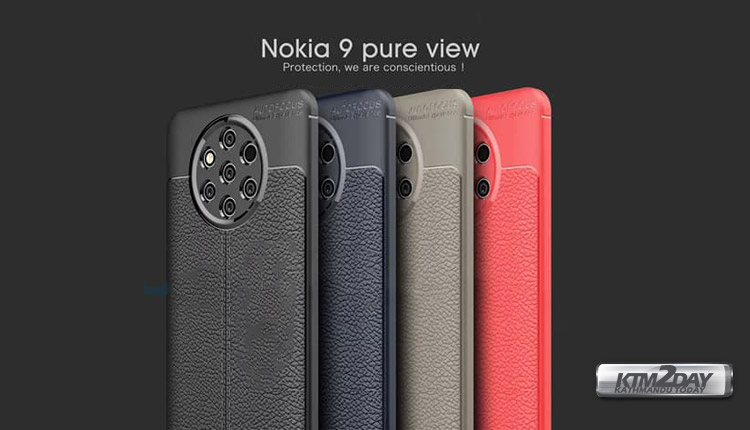 The rear photographic module with 5 sensors is undoubtedly the great selling point of this top-of-the-range smartphone, also coming with PureView branding . Now, new images have appeared that show an alleged protective cover for the Nokia 9.

So far, there have already been several cover makers who allegedly posted cover images to the mysterious smartphone, leaving some details about its design in the air.

On the other hand, these new images are in line with what has already been said so far about the design of its rear panel. We have the presence of seven cutouts creating a circular shape, enough to accommodate five cameras, one LED flash and a last one where the various sensors will be integrated.

Finally, although there is no official date yet. It is believed that it should be presented during MWC 2019 in February.