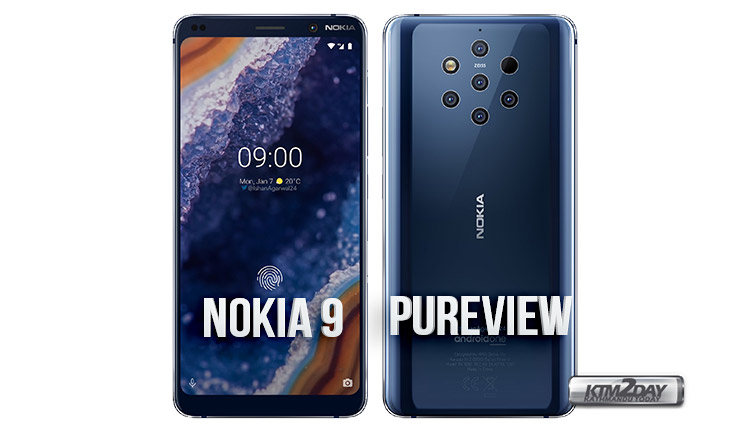 HMD Global has officially unveiled the long awaited Nokia 9 PureView , the world’s first smartphone with five cameras with ZEISS lenses . The device has just been presented in Barcelona, during the Mobile World Congress.

Nokia 9 PureView is equipped with five rear cameras with ZEISS optics that work together to capture up to 10 times the amount of light that can be captured by a single sensor.

Each shot takes advantage of the five cameras – two RGB sensors, three monochromatic ones, obtaining a photo of at least 60 MP . Thanks to the Qualcomm Snapdragon processor and a dedicated co-processor, Nokia 9 is able to process the shot by automatically adjusting the exposure and white balance.

Each image captured by Nokia 9 PureView is HDR, with a dynamic range of up to 12.4 stops and a 12MP full-scene depth of field, which means that each 12MP JPG image offers maximum detail in both light and shade. The smartphone also offers the possibility of capturing images in uncompressed “DNG” RAW format and reprocessing them on the phone itself thanks to the partnership with Adobe Lightroom. The Pro Camera interface provides more control over photos and allows you to capture time lapse photography with support for exposures up to 10 seconds. 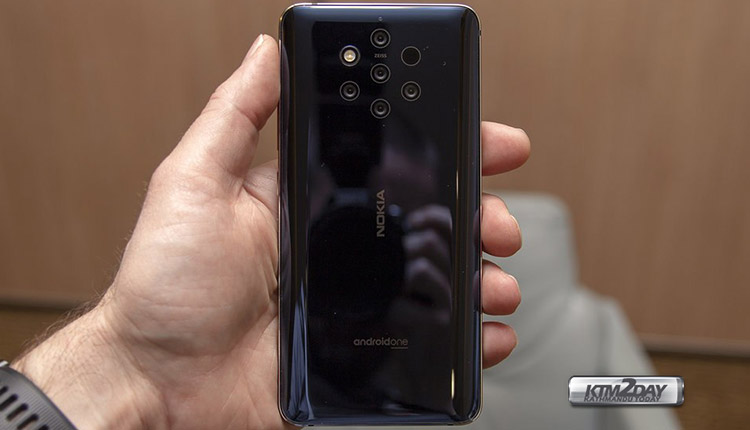 Nokia PureView 9 is featured by a pOLED(plastic OLED) display with 5.99 inch PureDisplay technology with 2K resolution and supports HDR10, processor Qualcomm Snapdragon 845 flanked by 6 GB of RAM and 128 GB of internal memory.The smartphone is charged by a 3320 mAh battery with support for fast charging and Qi Wireless 10W.

Nokia’s addition is the Pro Camera – with new shooting options to support that camera system – and a My Nokia app that lets you get support and engage with the Nokia community.

Nokia 9 will receive three years of monthly security patches and two major OS updates, as foreseen by the Android One program . 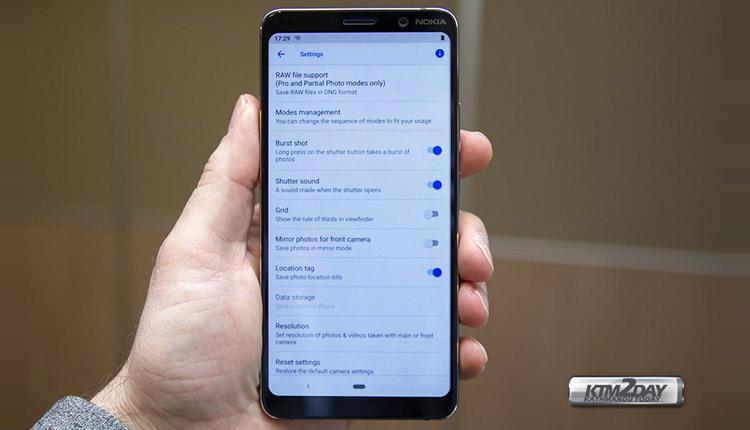 Nokia 9 PureView is already available in the Midnight Blue coloring  at a price of € 649.