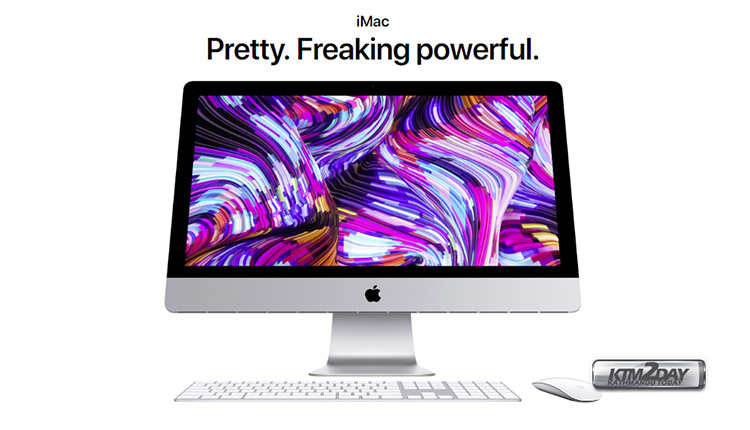 Apple has just updated its all-in-one desktop computer with the new Intel ninth generation processors and for the first time, with up to eight cores. According to Apple, a huge jump in speed can be experienced in these new iMacs which shows improve in both daily tasks and those who use it for professional work.

In the summer of 2017 during WWDC17 it was the last time that Apple updated its all-in-ones . Since then we have seen how practically all the rest of the range (with the exception of the Mac Pro) have received different updates to catch up, including Mac mini and MacBook Air . Now it’s the turn of the iMac , Apple has updated the range with new processors, Vega graphics and much more.

“Customers will love the huge advance in the performance of the iMac. With processors of up to 8 cores and powerful Vega graphics, the iMac line is now more powerful than ever before. With its spectacular Retina display, attractive design, dual performance, and with the Mojave macOS that our customers adore, the iMac is by far the best desktop computer in the world.”, Tom Boger, senior director of Mac Product Marketing at Apple said in a statement.

Today’s update does not bring changes to the design of the iMac . Although it has not changed for years, the truth is that it does not have many competitors in this aspect either. Apple has one of the simplest and most elegant computers on the market and it seems that this design is going to be maintained at least for a while longer. So where are the visible changes then? Inside, in the internal specifications.

Each year Intel processors evolve and also the requirements of users when working with the Mac. Apple has updated its iMac to meet these new needs by adding more performance to the iMac with a new Intel processor and new GPUs.

The iMac now incorporates a 9th generation Intel processor that for the first time can go up to eight cores. There is also the possibility of adding options for Radeon Pro Vega graphics. In this case, the performance is much higher in tasks where the GPU is required such as video editing tasks. 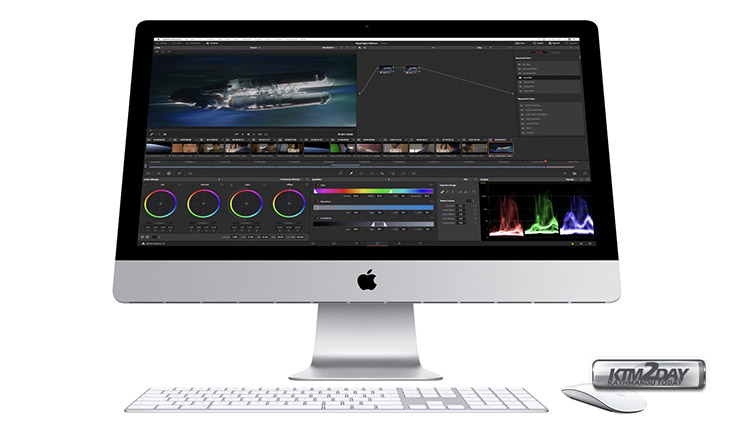 On the other hand, we still have options with HDD and has not yet made the leap completely to SSD storage disks, despite the huge difference in speed between the two models. Surely this is also the reason why we do not have the security chip T2 that does exist in the MacBook Pro and the iMac Pro.

Prices and availability of the new iMac

The new iMac are now available for purchase at the Apple Store online, next week they will reach the physical Apple store as well. They can be ordered from today . Prices are as follows: