Realme , the sub-brand of OPPO has launched the Realme C2 along with Realme 3 Pro , a budget and mid-range handset in Indian market today. Realme lineup of smartphones are more focused on the Indian market spacifically.

Realme 3 Pro is a model slightly superior than Realme 3 which was announced last month in March and the difference lies in the processor. The previous model Realme 3 came with a MediaTek processor while the older brother has now made a leap to the Snapdragon 710.

On the other hand, we have a 6.3-inch screen crowned by the well-known notch in the form of a water-drop, and a rear panel with a simple design in which awaits a dual camera setup with Artificial Intelligence .

On the display screen we find a IPS / LCD panel of 6.3 inches with FullHD + resolution (2,340 x 1,080 pixels) and 19.5: 9 aspect ratio, which leaves us with a density of about 409 pixels per inch. The glass occupies a high percentage of the screen (90.8%) that is only interrupted by the drop notch on the upper area and the small chin on the bottom part. It should be noted that the screen is protected with Gorilla Glass 5.

In the performance section, the Realme 3 Pro comes with 4/6 GB of RAM and 64/128 GB of internal storage , depending on the version chosen. This can be extended with microSD cards up to 256 GB. The deviced is powered by a Snapdragon 710 AIE processor, manufactured in 10 nanometers and with an eight-core CPU that runs at a maximum speed of 2.2 GHz. The graphics card is an Adreno 616 and the battery of 4,045 mAh. This can be charged 50% in just 30 minutes thanks to the VOOC Flash Charge 3.0 technology. 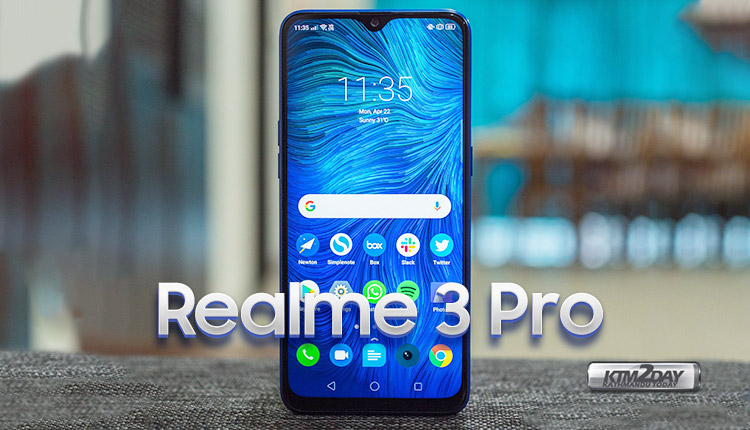 Finally, the photographic section consists of dual camera setup on the rear and a single on the front notch. The rear, meanwhile, has a main sensor IMX519 of 16 megapixel f / 1.7 and a secondary 5 megapixel f / 2.4, both powered by artificial intelligence. This camera has an Ultra HD mode, which uses different algorithms to take pictures of up to 64 megapixels. The front camera is 25 megapixels with pixels of 1.8 microns.

The Realme 3 Pro is now available for purchase, but only in India . It can be purchased in purple, blue and gray and its price will vary depending on the RAM and internal storage.

Realme has been trying to steal Xiaomi’s thunder with equally matched specifications and priced phones in the budget and mid-range category.

The company Indian Divison CEO Madhav Seth recently shared some pictures taken from the upcoming Realme 3 Pro to show the camera capabilites in 3 of the pictures. 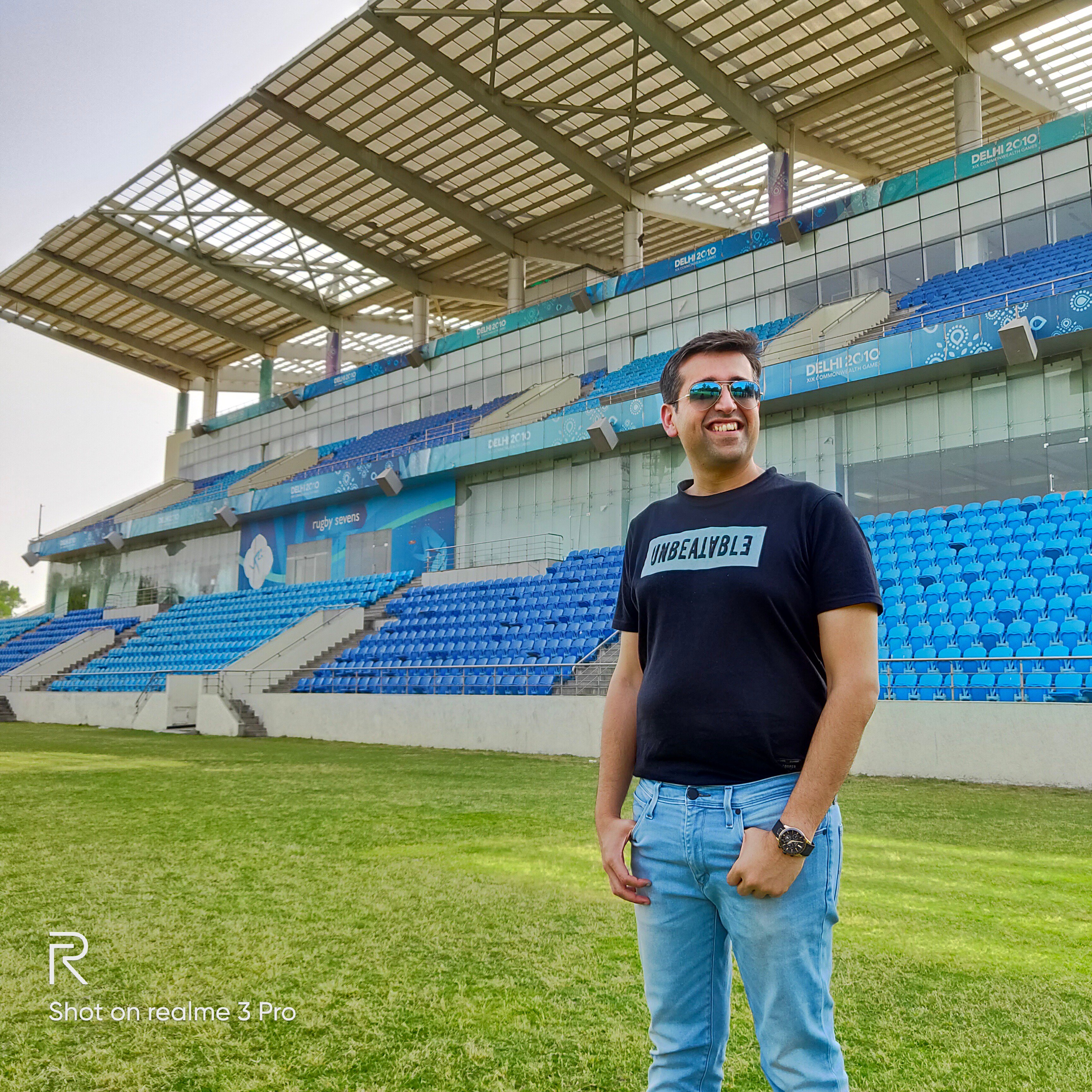 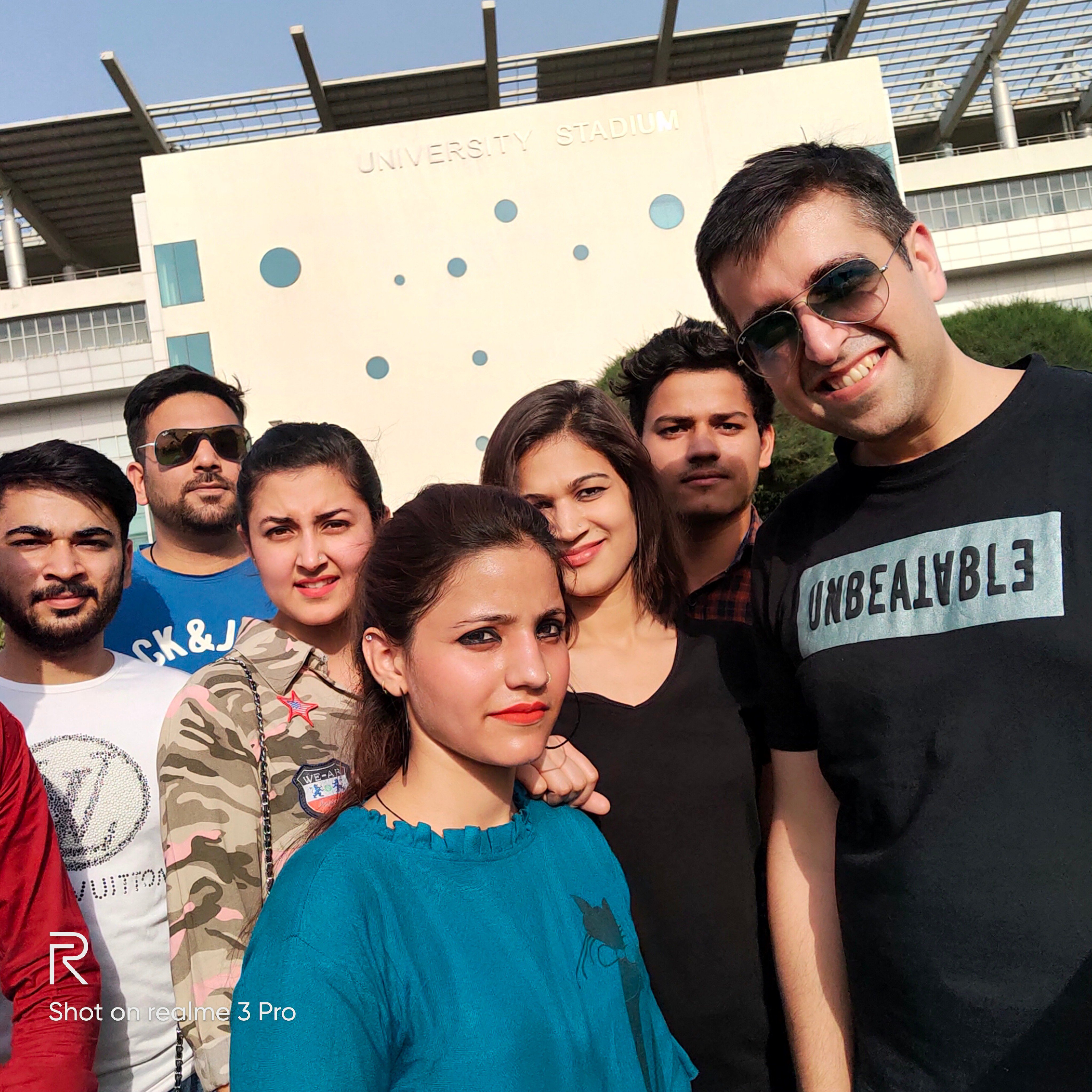 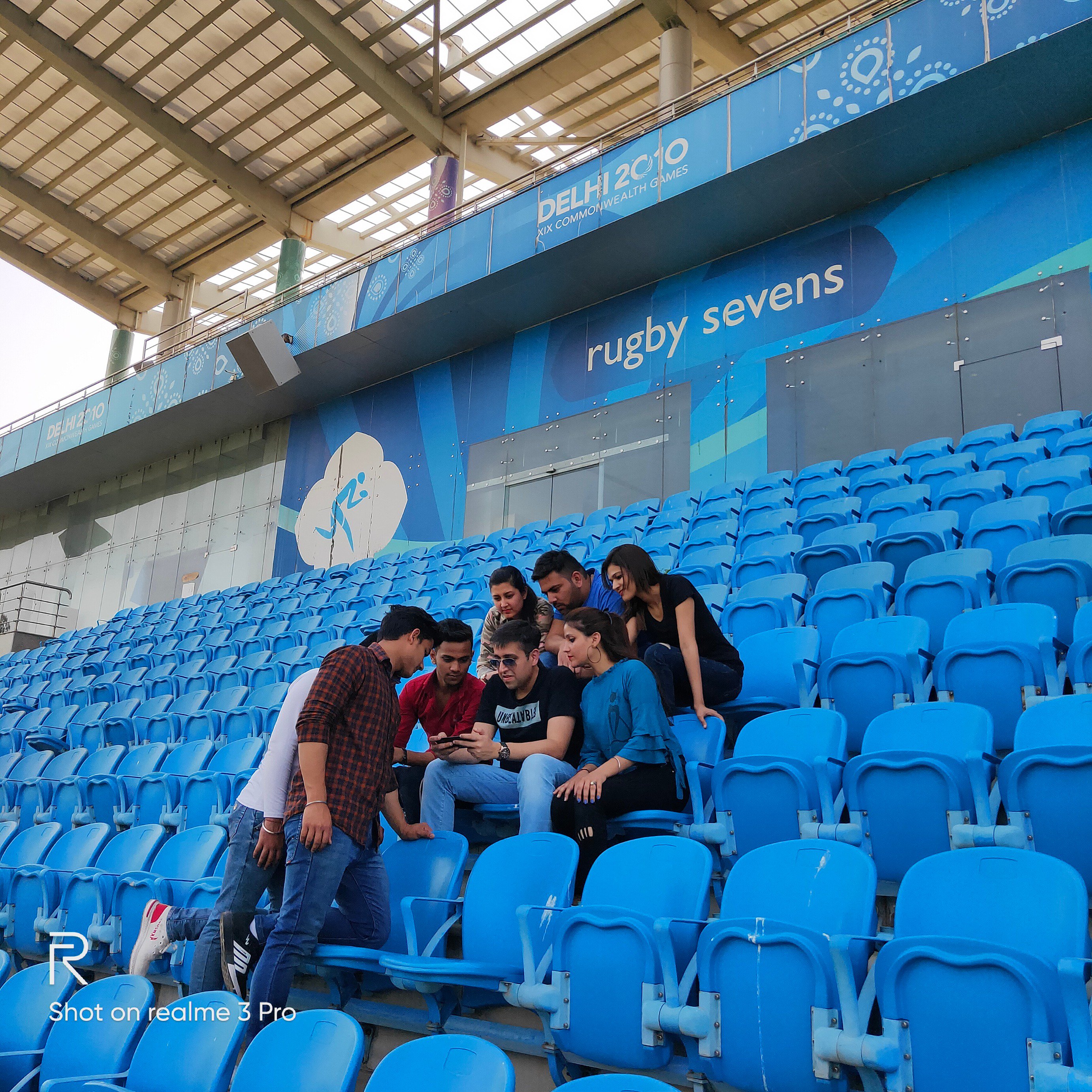 Looking at the shared sample pictures , all we can say is that the color reproduction is great. None of the photos is a portrait image, so we can’t grade how well it performs when it comes to background blurring.

By the looks of it, all the pictures look stunning with a good amount of details and accurate colours. Seth also posted selfies clicked with the Realme 3 Pro. The pictures have the shot of Realme 3 Pro watermark embedded on them.

There are only three pictured shared and they’ve been wiped of their proper resolution and EXIF data, but they do reveal some of what’s to expect. One sample (likely from the front camera) has a resolution greater than 12MP (rumored to be a 25MP unit), while another sample hints at the HDR capabilities of the main camera. 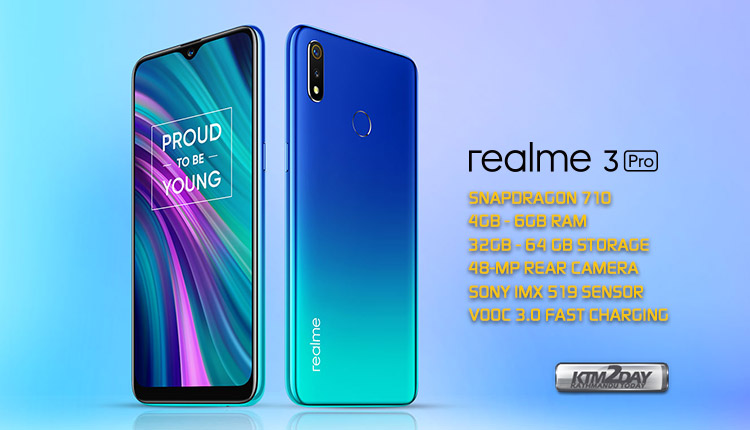 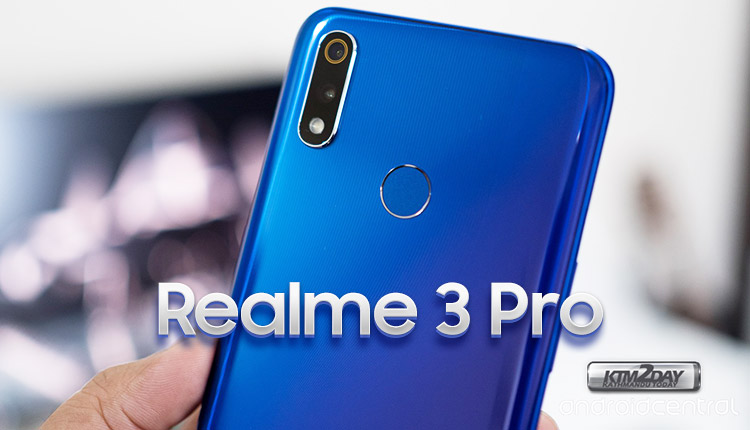 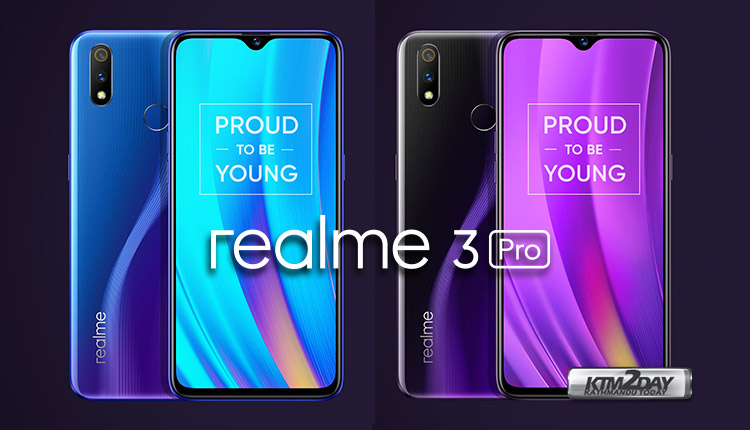