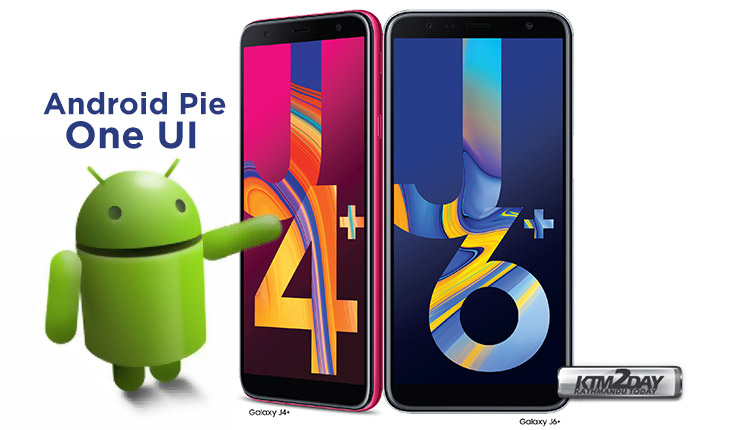 Samsung is slowly upgrading its smartphones to the new version of the Android operating system, along with the new One UI interface. Some devices have already received the update, such as the Galaxy S9 , S9 Plus , Note 9 , Note 8 and more recently even the premium mid-rangers like the A8 Plus.

Besides them, several others are close to receiving this news, such as the J4 and J2 Core .

Now we see indications that the Galaxy J4 Plus is also in the game.Samsung finally released the update for the handset . In addition, the South Korean took the opportunity and is also taking the software to the Galaxy J6 Plus .

Redmi K30i 5G launched as another cheapest 5G device with 48…

Huawei will rely on Mediatek’s chipset for all future…

According to users who have already received the update, the update file is at 1178 MB and also carries the security package of April 2019. Another great news is that the software now runs underneath the proprietary One UI interface . With this, a number of features announced by South Korean will be available to users . 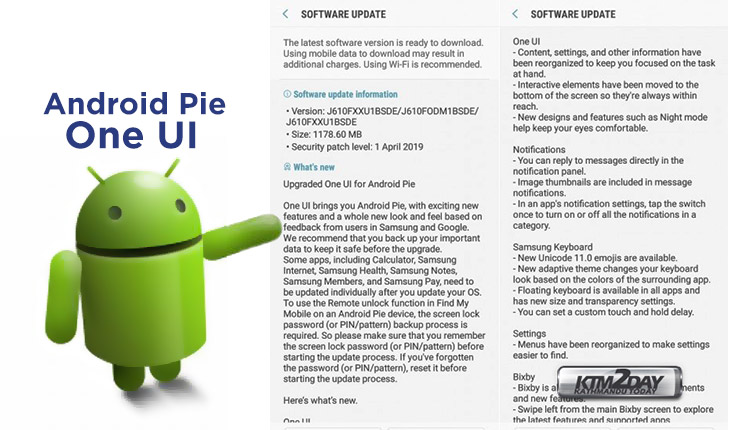 For now, the update is only coming to owners of J4 Plus in some regions only like – Ukraine, Thailand and Vietnam. J6 Plus receives the update in India, Iraq and Germany. To date, there are still no reports of Nepali users receiving the new software. So it is advisable to have a little patience.

Also read : Difference between J4 Plus and J6 Plus