Home » Mobile Phones » Samsung and Marvel release Avenger back covers for Galaxy S10, A50 and A70

Samsung and Marvel release Avenger back covers for Galaxy S10, A50 and A70 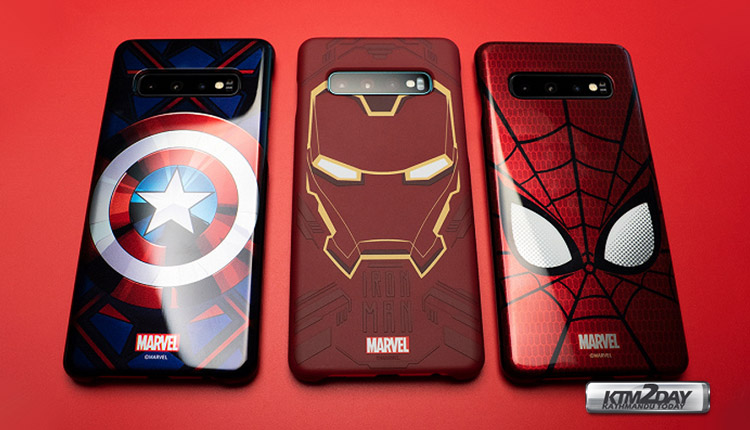 Not only Redmi presented themed back covers to honor the release of the new Avengers :  Endgame. Samsung Electronics and Disney have released an exclusive series of accessories Galaxy Friends x Marvel, which includes covers for the Galaxy S10 and Galaxy A-Series smartphones dedicated to the Marvel and its main characters.

Like other back covers of the Samsung Galaxy Friends line, the accessory allow you not only to change the appearance of the back panel of your smartphone, but also to change the design of the user interface of the mobile device.

When using the Galaxy Friends case, the user gets access to exclusive graphic content for Always on Display and the lock screen, as well as a unique theme. For exclusive content to be automatically downloaded to your smartphone, you just need to put the cover with Galaxy Friends technology on the smartphone. 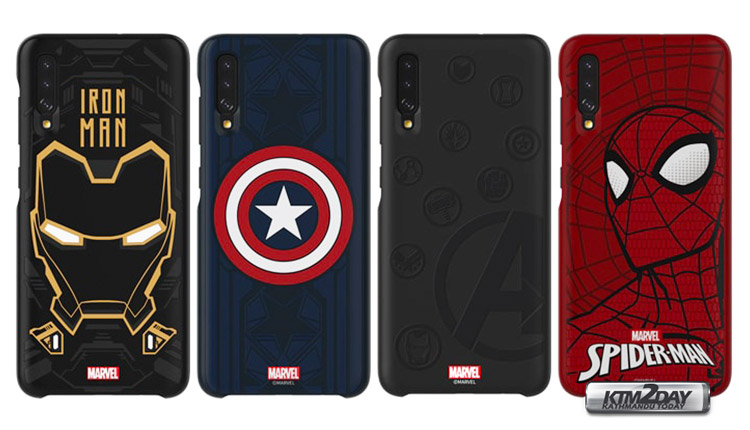 Cover buyers also get access to trailers and images of Marvel films, as well as the Marvel Future Fight game with free content – 1000 free crystals as a gift.