Realme to launch Realme X Pro,Realme X and Realme X Lite(Realme 3 Pro) in China on May 15 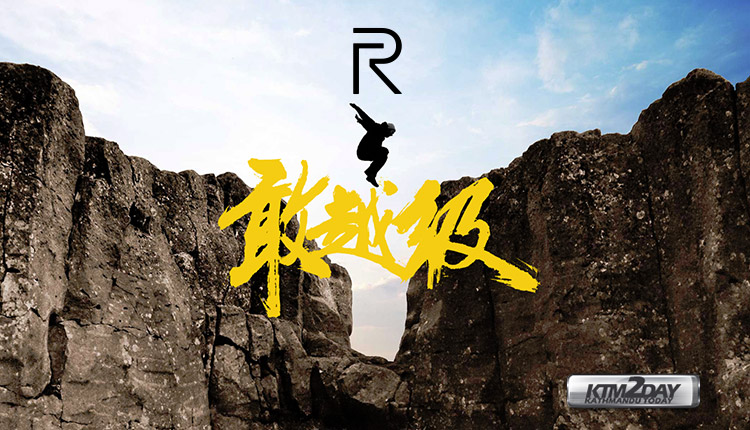 Realme will officially enter in Chinese market on May 15 with the launch of three new devices – Realme X Pro, Realme X and Realme X Lite. The company has already established its online presence by setting up a official website and social media accounts in China.

Realme will host a launch event in Beijing, China on May 15 and launch its new devices – the Realme X Pro and Realme X  along with a Lite version which is a re-branded Realme 3 Pro smartphone that was recently launched in Indian market. According to sources, the Realme X Pro model will be company’s flagship device that will comes packed with a Snapdragon 855 chipset coupled with at least 6 GB of RAM and 128 GB of internal storage .

Further information about its specification are still under wraps. The back panels of this device comes in a gradient finish.

The Realme X Pro launch is doubtful this month but could be launched in a months time if not launched on May 15.

The Realme X Pro could be priced at around $340 for the 6 GB model and $390 for the 8 GB model and could compete in the race with Redmi(Redmi X- SD855)to offer the cheapest Snapdragon 855 offering device.

Similarly, the second device Realme X with Snapdragon 730 chipset and a 48 MP primary camera along with a pop-up selfie camera carrying a model number RMX1901 will be launched on the same day. The device is reported to come with a in-display fingerprint scanner of the latest sixth generation optical based. On the photographic section, the rear camera will sport a 48MP main sensor and 5 MP depth camera while on the front a pop-up camera module is featured.

And lastly, the rebranded version of Realme 3 Pro – affordable model Realme X Lite is also going to be launched alongside the flagship device. The Realme X Lite comes with a Snapdragon 710 chipset, Dewdrop display and VOOC 3.0 fast charging.

As the information obtained for these devices are not from official sources, so we can only verify the exact details and specifications once the products gets launched on the May 15. So stay tuned for updates !!