The day the official presentation of Honor 20 and Honor 20 Pro will take place is May 21. After this global launch the Honor 20 Series will make way in the Indian market on June 11 , that is when these devices will be available for purchase.

On May 21 , the company will remove the wraps from the Honor 20 Pro and Honor 20 smartphones after which we will get a full official specification of these devices.

The Honor 20 Pro and Honor 20 is expected to come with a quad setup camera on the rear whose details have recently been leaked in real pictures . 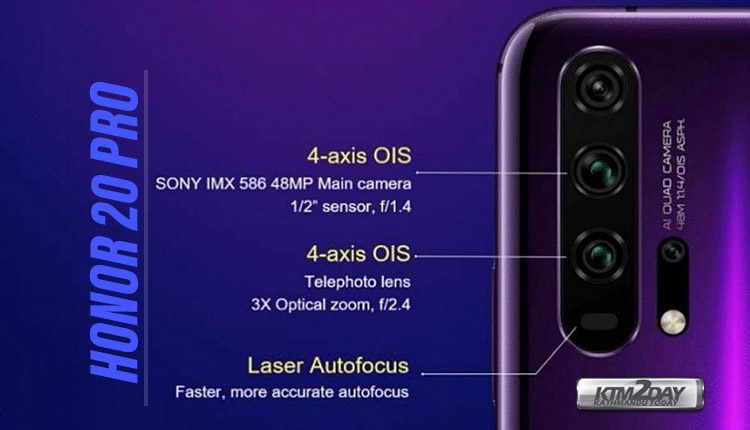 According to the recent new leak a real live picture showing the rear panel of the Honor 20 Pro has been leaked on the web. The set of pictures has been leaked from a video review done by renowned Android Central website.

In the picture we can see a back panel in a gradient blue finish showing the quad camera setup on the left corner. In the bottom part a HONOR branding can be seen. The glass panel back is rounded at the four corners. There is an absence of 3.5 mm headphone jack as seen in another picture which shows the bottom view.

Another picture also shows the device front panel in clear with in-display punch hole camera on the left corner. The display can be seen with very thin bezels surrounding the screen. 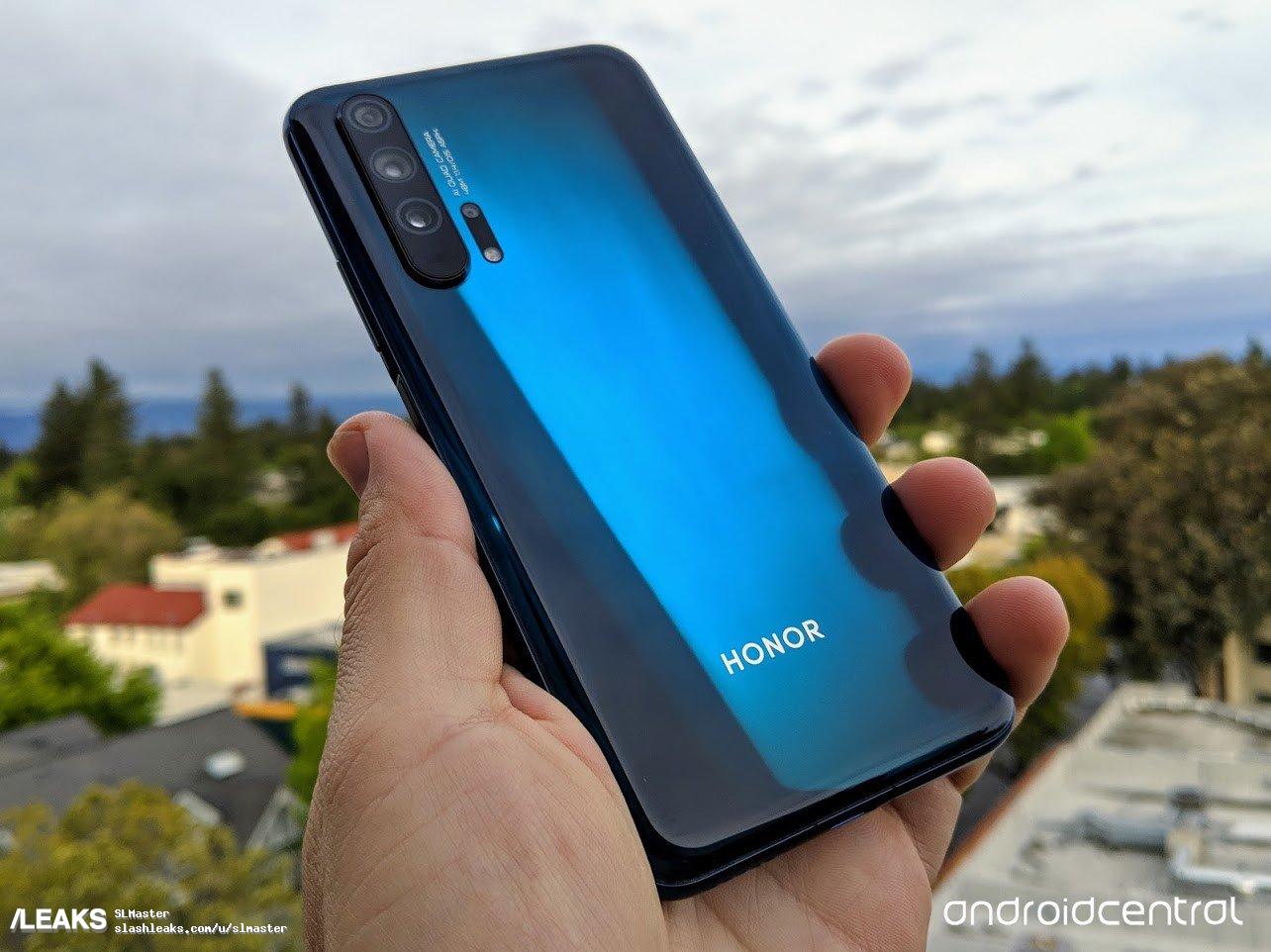 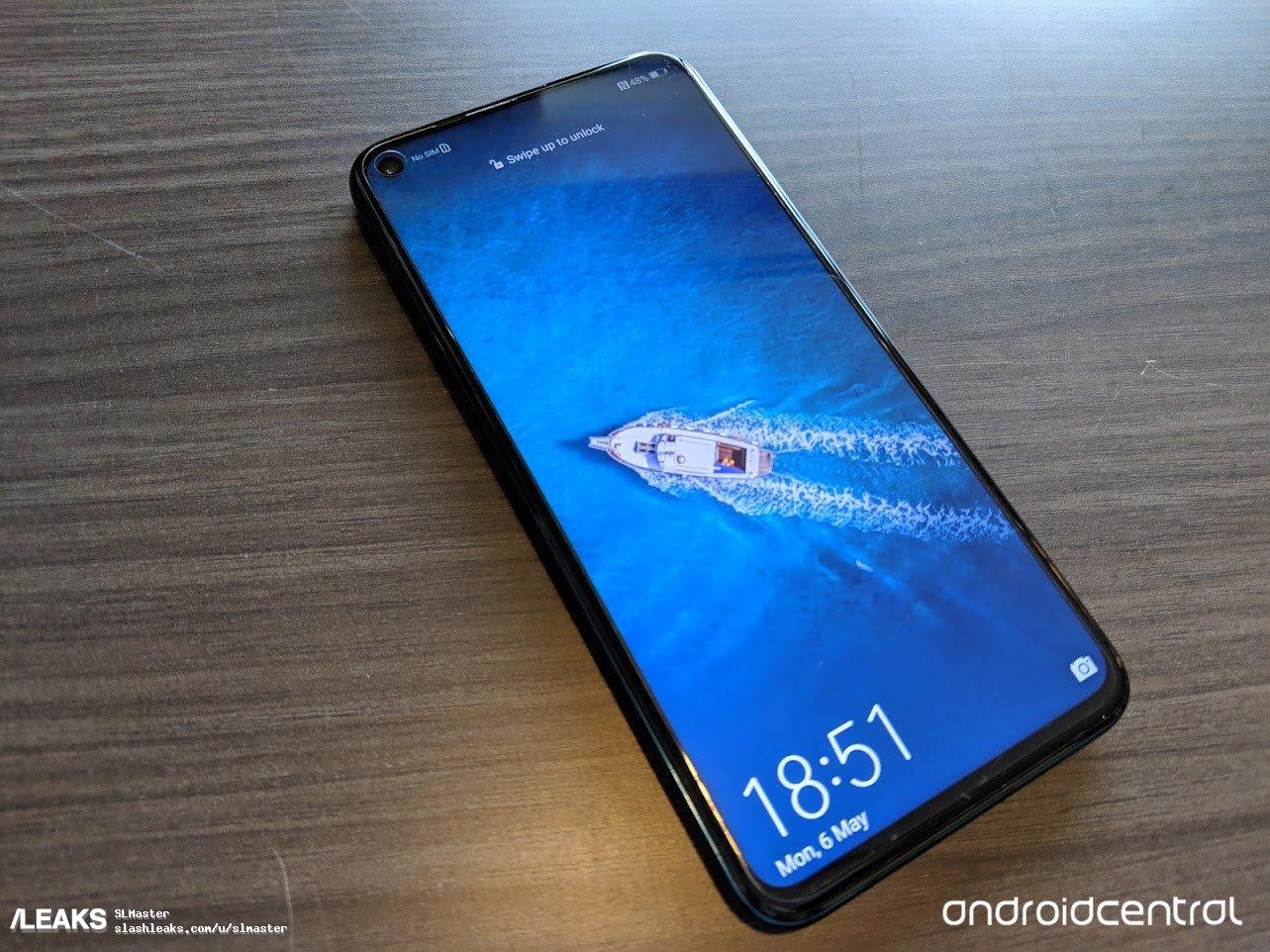 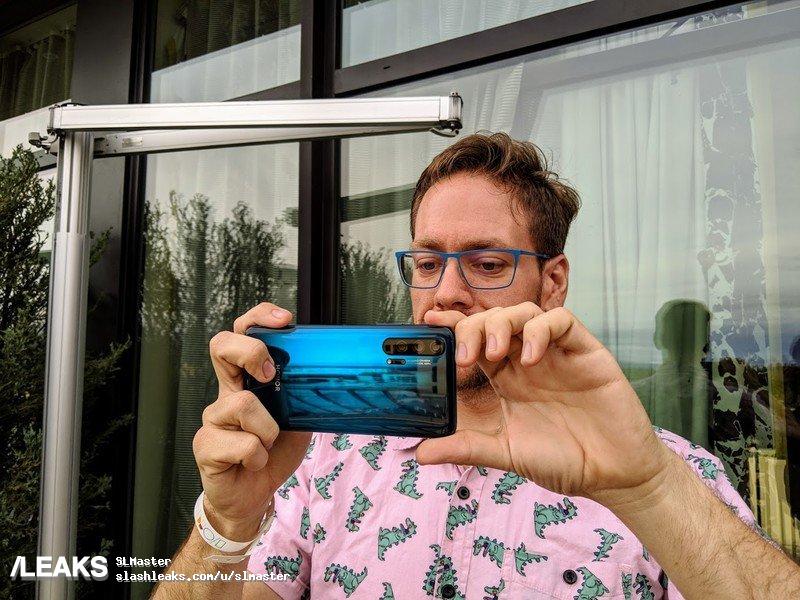 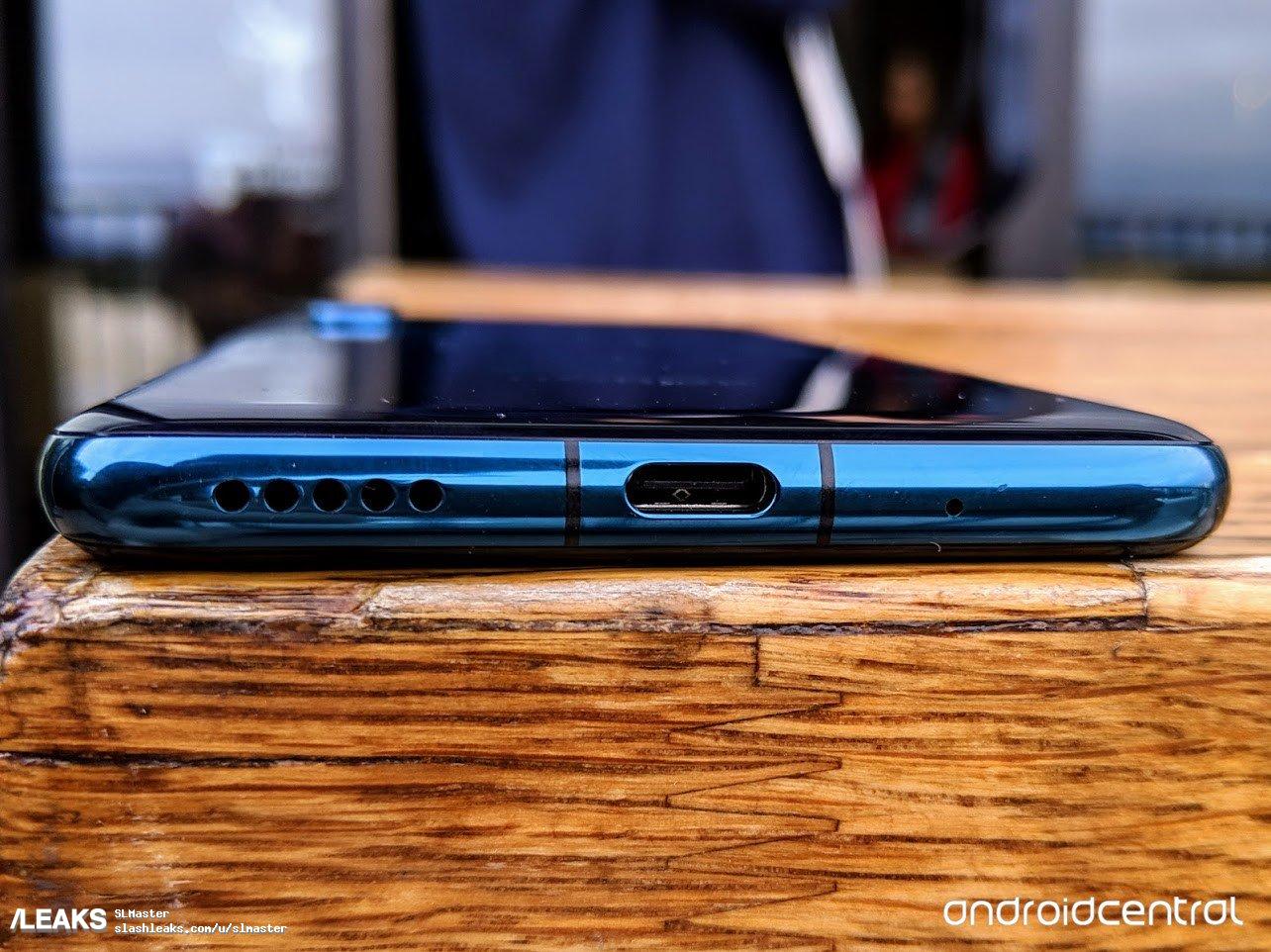 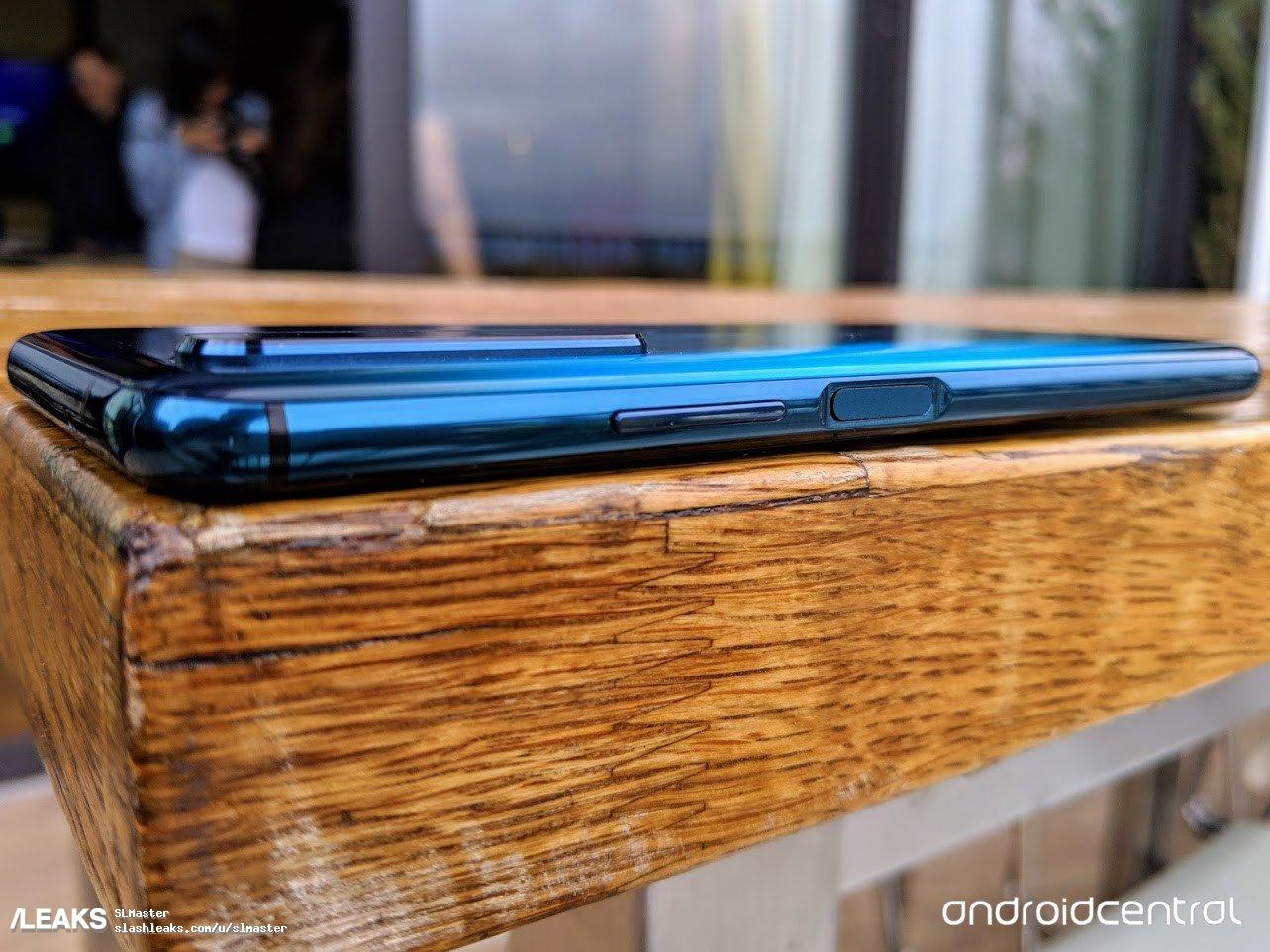