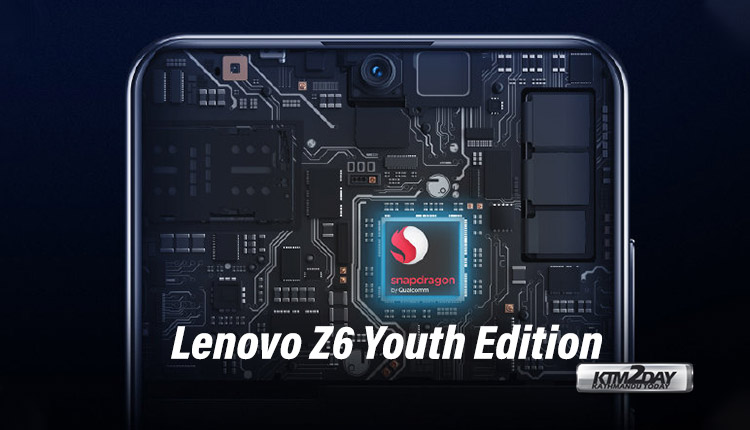 Now the vice-president of the Lenovo Group for the Chinese region announced through Weibo that the company will release a new smartphone based on the Qualcomm Snapdragon system, which has not yet appeared on the market.

The Lenovo Z6 Youth Edition is expected to receive a Snapdragon 730 or Snapdragon 730G. Despite the fact that the Samsung Galaxy A80 is also built on the Snapdragon 730, the smartphone has not yet gone on sale.

At the same time, the internal design of a suspected Z6 Youth Edition was also published. The front side adopts the design of the water drop screen. The SIM card slot is located on the left side of the mobile phone and on the rear a triple camera setup.

It is confirmed that Lenovo Z6 Youth Edition will be equipped with a dual-band GPS module for precise positioning. These smartphones can become the most affordable device with such support.

The smartphone will be presented on May 22.