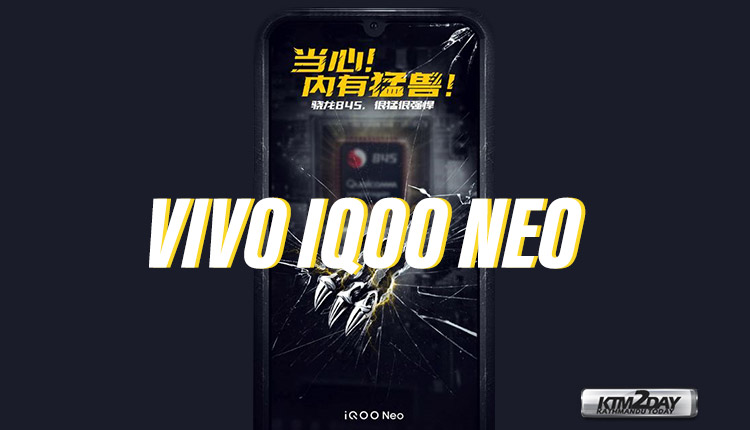 Yesterday, iQOO officially announced that the successor to the iQOO Monster smartphone will be released under the name iQOO Neo .The device should be called the younger brother of the first smartphone, as iQOO Neo uses last year’s Qualcomm Snapdragon 845 chipest.

Now the device was seen in the database of the popular test application Geekbench, which confirmed some specification and also went through the evaluation process of the performance in the benchmark test.

iQOO Neo is built on the base of Qualcomm Snapdragon 845 and is equipped with 6 GB of RAM. When using one core, the result was 2321 points, and in a multi-threaded mode, the device scored 8041 points. This is consistent with last year’s flagship smartphones with the same SD 845 chip system.

iQOO Neo will receive a front camera in a teardrop-shaped notch and a triple main camera on the rear as well as a 4000 mAh battery.