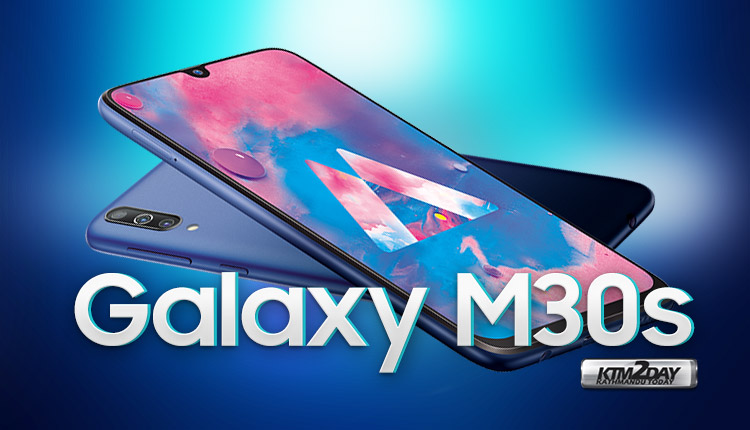 Samsung’s latest family of smartphones, Galaxy M, has become a huge success. This is a new line of smartphone that has been launched for the online market in India. One of the most popular was the Galaxy M30, which manages to offer an excellent price to quality ratio.

Recently, information has appeared that points to the development of a new variant of the popular smartphone, which possibly will have the name Samsung Galaxy M30s.

Although not much is known about the specifications of this new model, but the device has appeared in  Geekbench benchmarks test platform. 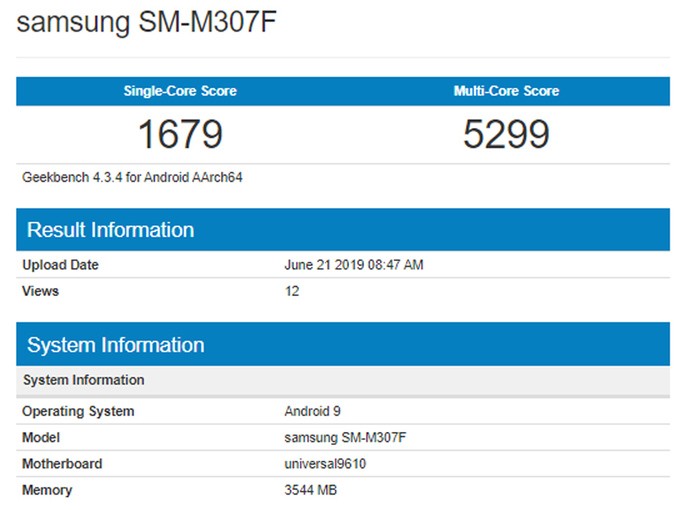 What we know about the Galaxy M30s so far ?

Just as usual, these performance tests do not reveal much of the device specsheet. Still, it revealed two very important details.

Firstly, we have found the presence of the Exynos 9610 processor that was already used in the Galaxy A50. This will be a guaranteed improvement of great value when compared to the original model. In addition, it has also been confirmed that it will have 4GB of RAM.

As expected, this new smartphone will arrive with Android Pie out of the box, which is also an excellent confirmation, since its predecessor M30 arribed with Android Oreo.

Secondly, the device managed to score 1679 points on Geekbench single-core test and 5299 points on a multi-core tests.

Some time ago, SamMobile also revealed that this new model will arrive with option for 64GB and 128GB of internal storage, same as with the Galaxy M30.