The CEO of Xiaomi Lei Jun officially announced that the upcoming smartphone Xiaomi CC9 will receive a front camera with a resolution of 32 megapixels.

This is not something new, since several models with a 32-megapixel front camera are already on the market today.

However, Xiaomi emphasizes that the special software will allow the front camera not only to capture every moment of your life, but also to transmit everything in the most realistic colors.

Separately mentioned is the ability of the camera to reproduce a realistic skin texture. Of course, the camera settings will come with a set of Beauty modes to allow the user to fine tune the best desired level, and which can be turned off if desired.

The second photo shows us for the first time a product manager for the Xiaomi CC line, whose name will be announced later. 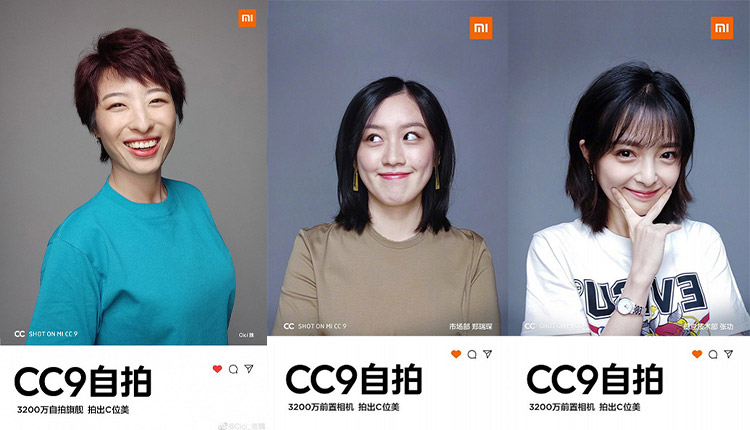 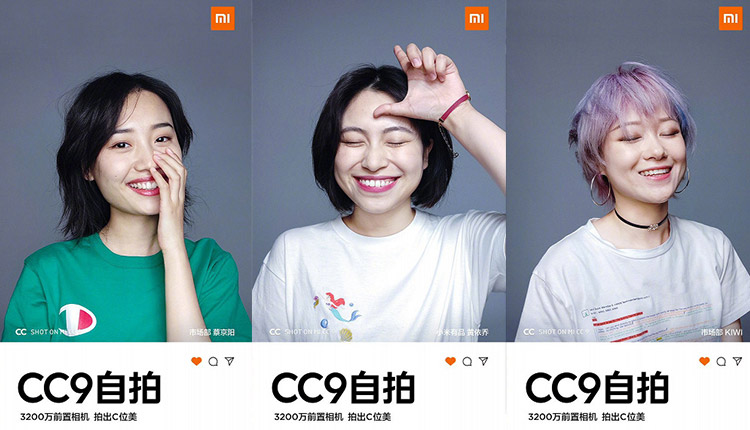 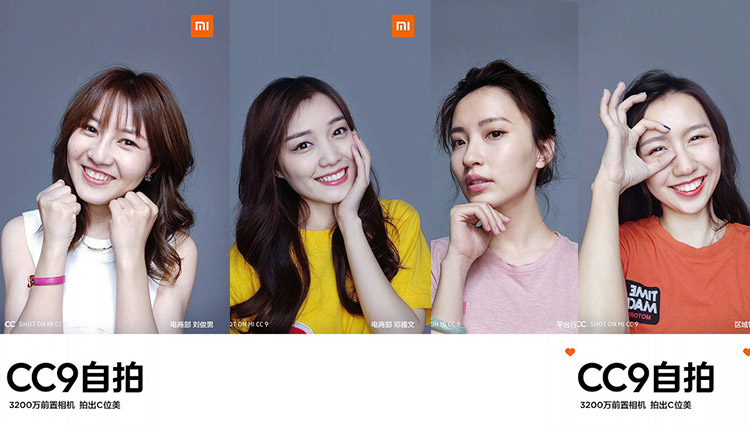