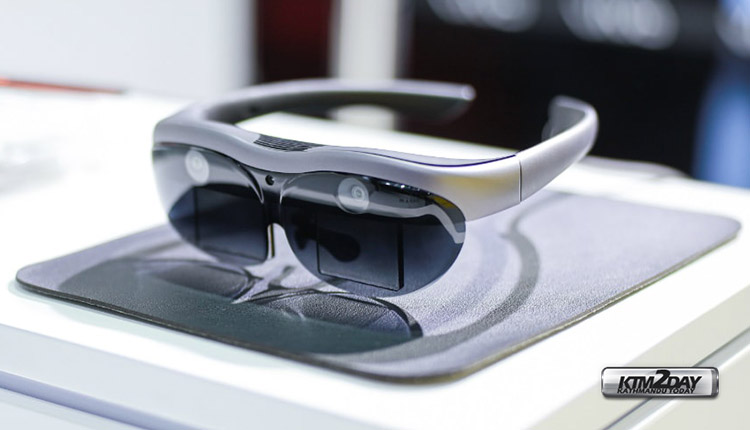 Vivo augmented reality glasses come with the support of Jovi’s personal assistant. The user base  of Jovi, according to official data, already exceeds 150 million people.

Vivo AR glasses work in conjunction with a smartphone, at MWC Shanghai Vivo demonstrated its features with the iQOO gaming smartphone. It comes with two screens with a resolution of 1280 x 720 pixels, the glasses are equipped with sensors that track movements in six axes. In addition, Vivo AR glasses are equipped with triple cameras, two depth sensors and one RGB sensor. They connect to the smartphone via a USB-C connector. To interact with the device, users just have to control their eyes movement, although this method is still slow, alternatively their is also an option to type or select from the smartphone looking at the screens with glasses.

Vivo AR glasses can be used for augmented reality games or for viewing 3D video. It also allow you to work in office applications, for example, to check your email in augmented reality. Vivo says that AR glasses will also be able to display information about the people you meet.

Vivo AR is at the prototype stage, so there is no release date and price.