Huawei planning to launch Hongmeng based smartphone in October 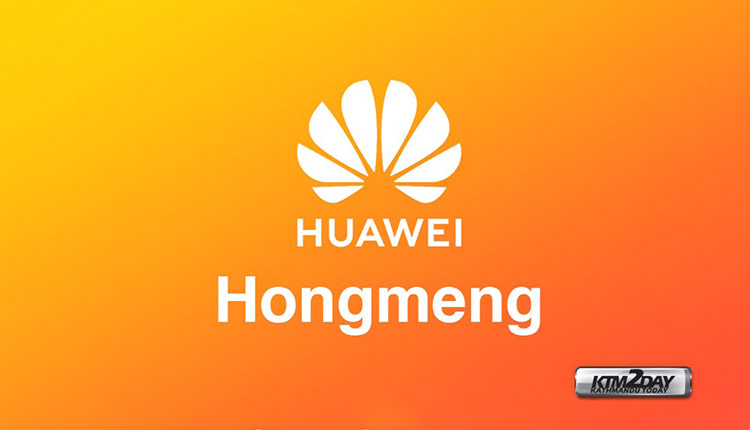 Despite the fact that Huawei officially denies to use the Hongmeng proprietary operating system in its smartphones, unofficial sources persistently attribute the company will release this OS for its future smartphones. And now, the Chinese publication Globaltimes assures that the Huawei smartphone with Hongmeng OS is almost ready for the market.

According to the Global Times, Huawei is currently testing mobile phones equipped with the self-developed Hongmeng operating system, which is expected to be launched by the end of this year. Huawei mobile phones equipped with Hongmeng system will be mainly aimed at the low-end market, and the price will be around 2,000 yuan (US$ 288). The move is also to attract more software developers and users to join the Hongmeng ecosystem.

Huawei is expected to release its self-developed Hongmeng operating system at the Huawei Developers Conference in Dongguan, Guangdong on August 9.

Previously, Huawei has said that the first devices to adopt the Hongmeng operating system will be it’s Honor line of smart TVs, which is expected to be put on the market on August 10.

It is reported that Huawei intends to expand the Hongmeng operating system to other areas, such as autonomous driving, telemedicine services and industrial control.

At the same time, the source also pointed out that “Huawei new products using Hongmeng operating system will be unveiled in the market in the fourth quarter, and the inventory is expected to reach several million. It is expected that this smart phone is expected to be unveiled with the Huawei Mate30 series.”

However, the source also pointed out that if Huawei wants to achieve this goal, the first task is to attract as many developers as possible to build their own software ecosystem.