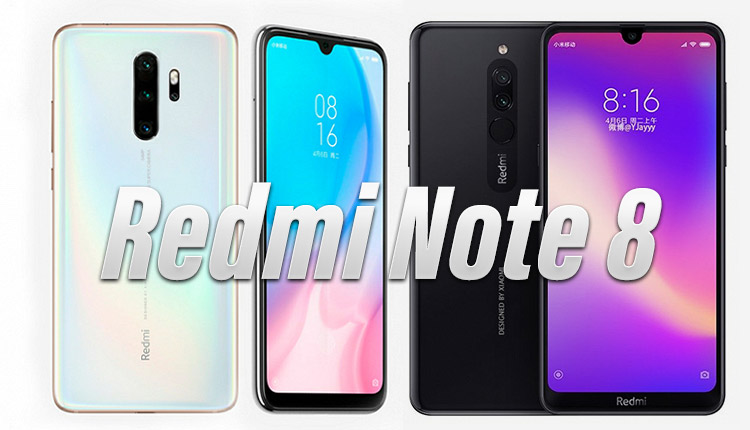 The Chinese regulator TENAA published the first official images of the Redmi smartphone with the model number M1908C3IC, which, apparently will be released under the name Redmi Note 8.

Based on these images, an insider with the nickname Xiaomishka created a high-quality render on which you can better see the front and back of a new potential bestseller.

Currently, as there is no news from the official channel so we have a mixed bag of information about the upcoming Redmi Note 8 . Some sources point out that it will come with 64 MP rear camera in a quad setup just like the Realme 5 . But the leaked image render suggest a somewhat different story.In this case, we see a dual main camera, as well as a fingerprint sensor on the rear panel. 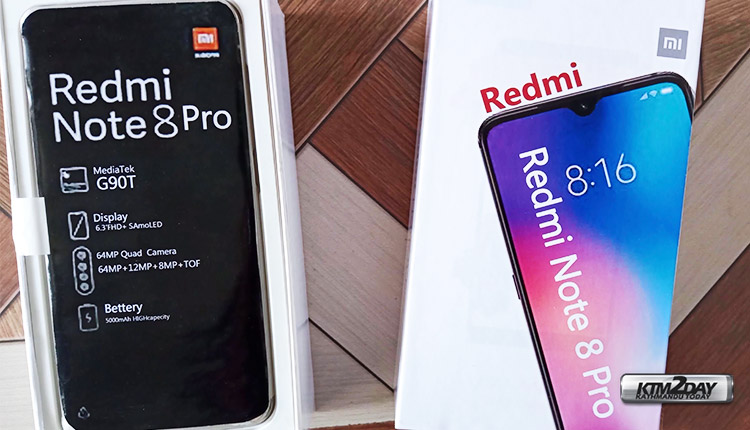 As the informations that have leaked from unverified sources do not solve the last piece in the puzzle until we have good news coming from Xiaomi itself.

The Redmi 8 series is scheduled to debut by the end of August so we will have plenty of news on a daily basis from now on since we have less than 2 weeks of time before launch. Please stay tuned !