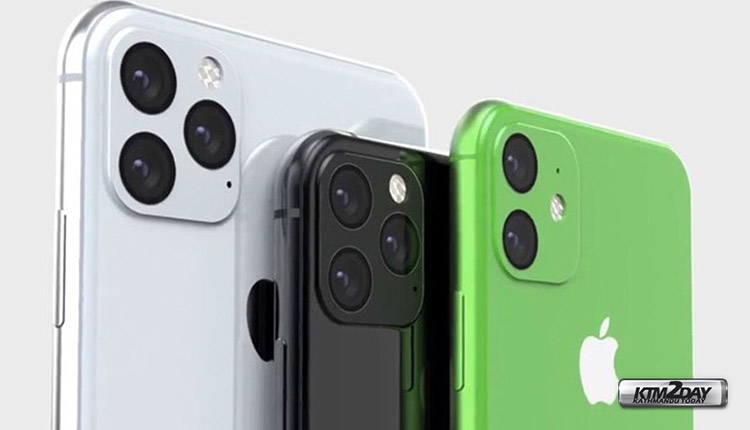 According to a report by the Korean newspaper ET News, LG Innotek (LED division) is considerably increasing its production of camera modules. More specifically, the triple sensor modules that will be present in the new iPhone 11 this year.

The report adds that LG Innotek has quadrupled its headcount in recent months to support the weight of production. It was an increase from 200 to 880 workers at the end of July. Since the production process is mostly automatic, we can get a fair idea of ​​the massive amount of sensors being produced.

Accordingly, LG Innotek will continue to be Apple’s premier provider of camera sensors. Last year, the XR, XS and XS Max iPhones also had their camera modules manufactured and supplied by LG Innotek. 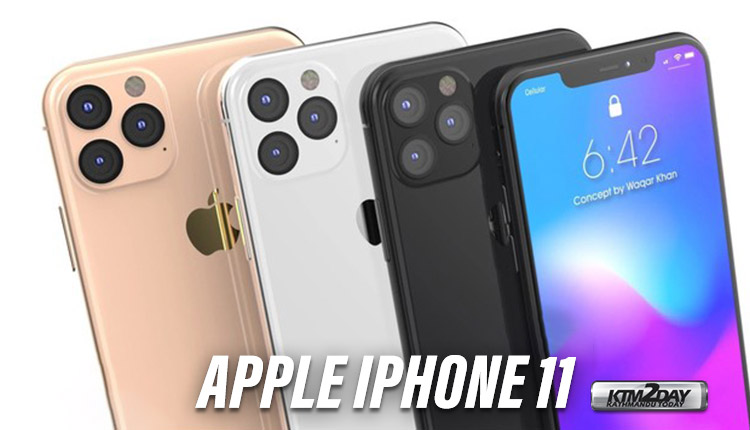 According to ongoing rumors and leaks, new iPhones are due to be unveiled to the world on September 10th. In terms of features, the devices will come equipped with triple camera setup on the rear,  and the premium models will have OLED displays. The naming of this years iPhones is expected to be iPhone 11, iPhone 11 Pro and  iPhone 11 Pro Max, according to information leaks.

The base model 11R, which will replace last year’s iPhone XR, should only have a dual lens configuration and LCD screen.