Based on 8 nm FinFet lithography (such as the Exynos 9820 ), the Exynos 980 is committed to two Cortex A77 cores and six other Cortex A55 , unlike the latest processors of the brand, which assembled with 2 + 2 + 4 clusters.

The first with integrated Samsung 5G
The latest Exynos 9825, included in the Samsung Galaxy Note 10 series already included support for 5G via the brand’s modem, but it had to be incorporated separately, with worse energy efficiency and additional use of space inside the phone. That is the main advantage of the new Exynos 980: now the 5G comes standard.

This Exynos 980 is compatible with networks from 2G to 5G , reaching connectivity of up to 2.55 Gbps in 5G networks below 6 GHz and increasing up to 3.55 Gbps through E-UTRA-NR Dual Connectivity : combining the LTE and 5G connectivity.

There are also eight cores, although this time Samsung has changed its combination. These are two of the latest Cortex A77 cores running at 2.2 Ghz for intensive tasks and another six Cortex A55 cores at 1.8 GHz for the  low performing tasks. The GPU is Mali-G76 MP5. 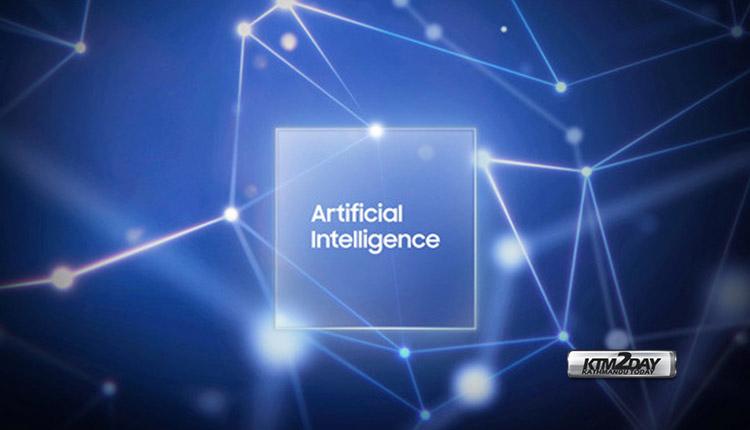 More neural power
In addition to 5G connectivity, neural power is another advantage of Exynos 980. According to Samsung, the performance of its NPU is 2.7 times better than its predecessor, mainly boosted by improvements in the Cortex A77 architecture of its cores for performance.

Conveniently, the Exynos 980 adds support for main camera with up to 108 megapixels, just in time for the brand’s Isocell Bright HMX sensor. Here is a comparison of the latest Exynos chipsets:

Samsung announces that it will begin large-scale production of the Exynos 980 by the end of the year . It is soon therefore too early to speculate the first device to feature this chipset, although given the specification it is more likely to end at the top of the mid-range, perhaps in some Galaxy A of 2020.