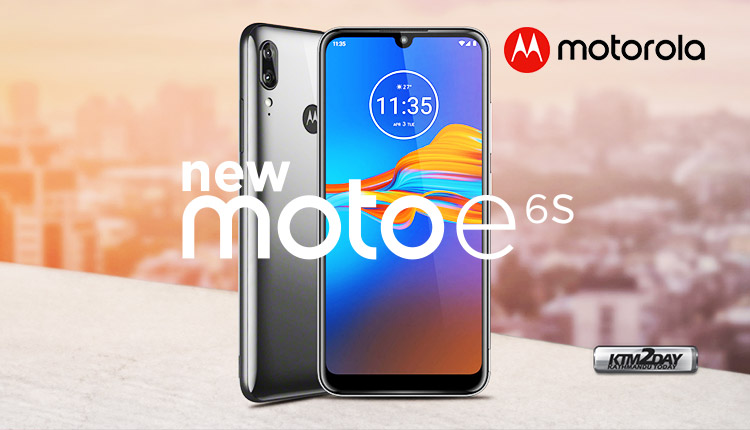 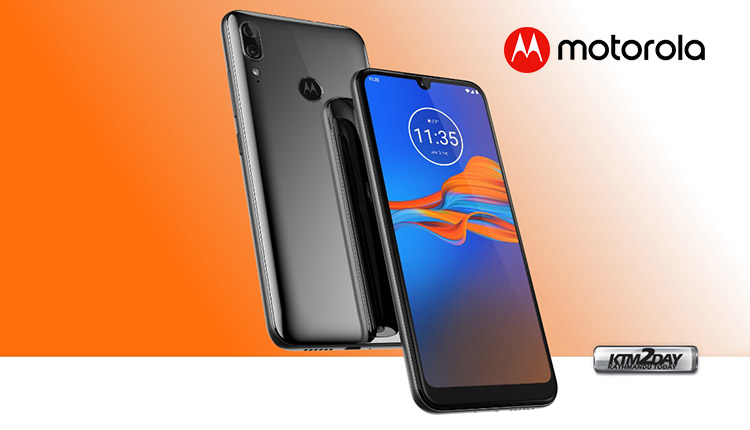 On the camera segment, the Moto E6s packs a dual rear camera setup that includes a 13-megapixel primary sensor with an f/2.0 aperture, 1.12 micron pixel, and auto-focus support. It is assisted by a 2-megapixel depth sensor.

On the front is an 8-megapixel selfie snapper with an f/2.0 aperture and 1.12 micron pixel size. The phone offers up to 64GB of internal storage that can further be expanded via a MicroSD card (up to 512GB). 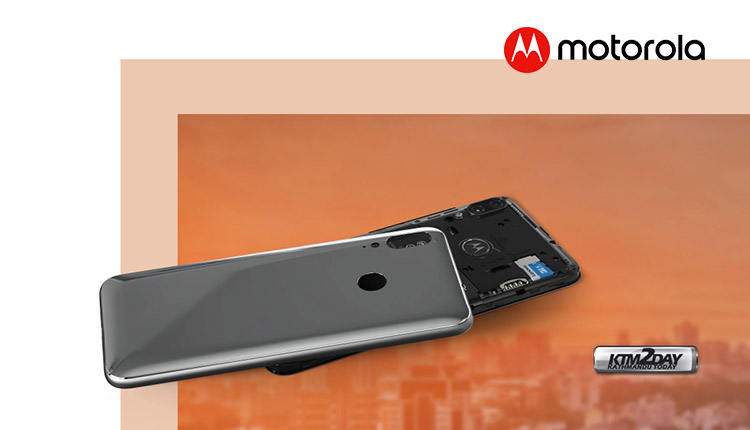 There is also a rear-mounted fingerprint sensor for authentication located below the Motorola logo. Onboard sensors include proximity sensor, accelerometer, and an ambient light sensor. Moto E6s comes equipped with a 3,000mAh battery and supports 10W charging that is facilitated by the supplied charger. 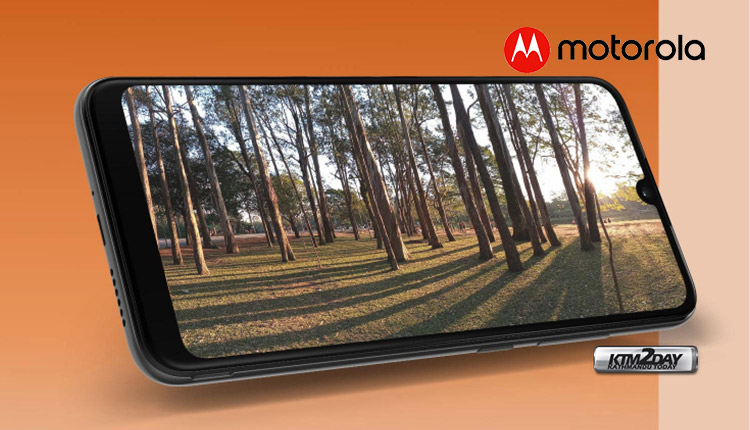