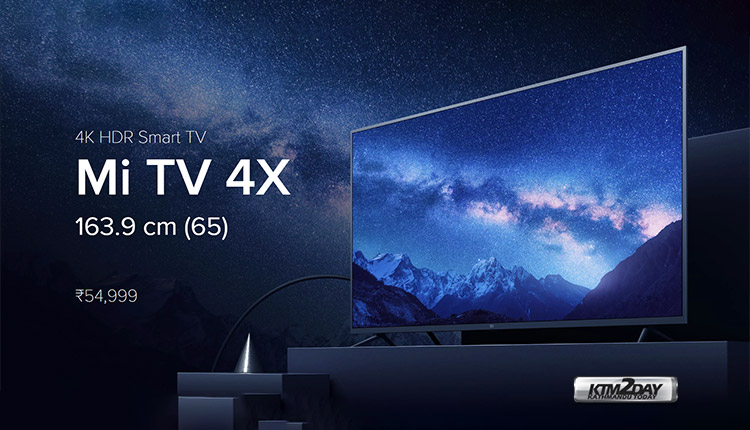 First, Manu Kumar Jain reported that 80% of Xiaomi TVs sold in India are manufactured in the country itself. Currently, Xiaomi occupies the first place in the market of TV manufacturers in India and has sold more than 3 million Xiaomi Mi TV. 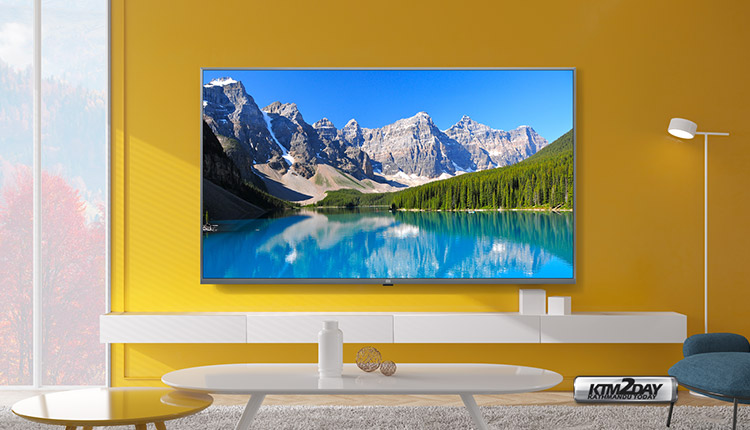 According to the company, the new lineup of the 65-inch Xiaomi Mi TV 4X offers 40% more screen space than a 55-inch TV. The TV has a modern design with a with a premium metal build and 0.43-inch bezels.. The TV uses vivid Color Engine and features a very bright display. 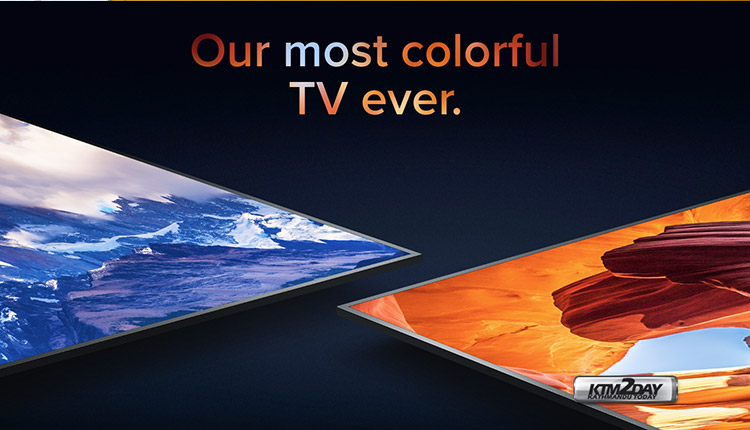 Xiaomi claims that this model comes with the brightest display in the entire range of Xiaomi TVs. The device features support for 4K resolution, extended dynamic range HDR 10, as well as Dolby Audio and DTS HD technologies. 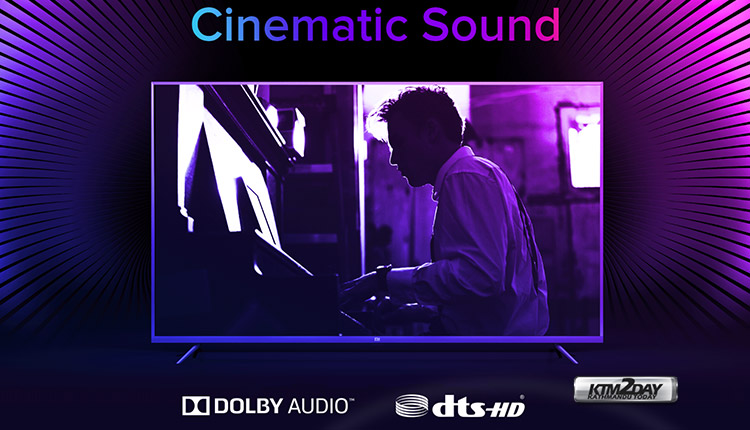 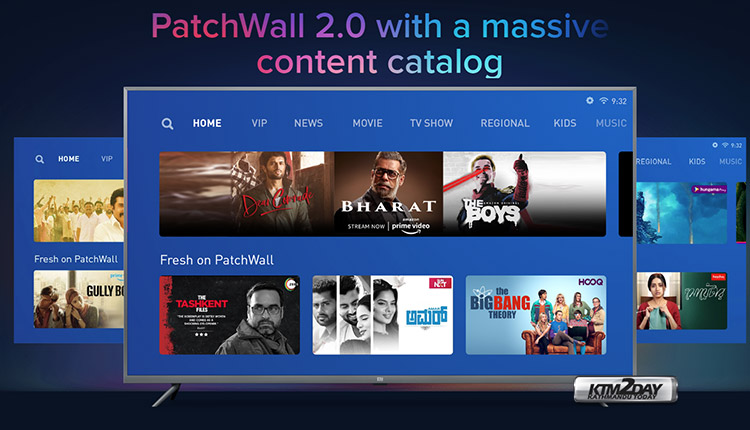 It was also announced that more streaming partners, including Netflix, had appeared in the PatchWall user interface. PatchWall 2.0, a new version of the user interface that provides access to live news without any registrations or logins, was introduced. The 65-inch Xiaomi Mi TV 4X is powered by Android 9.0 TV. Other features include a quad-core processor, 20-watt speakers and Bluetooth 5.0. 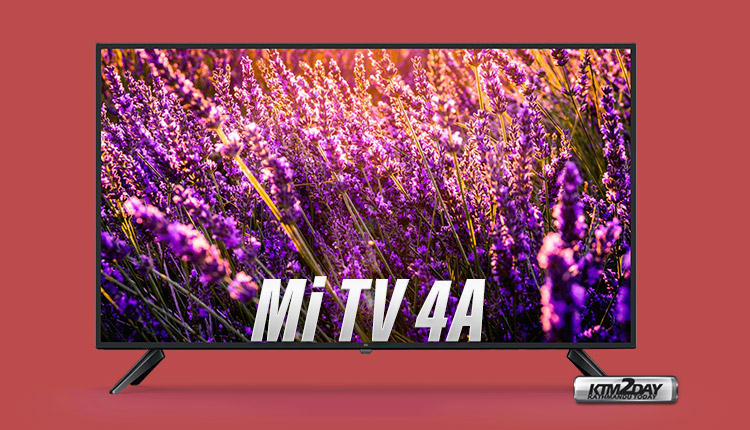 The new Mi TV models were the first in the world to receive the Android TV Data Saver feature, which will allow users to view more content with limited data.

Xiaomi has priced the latest Mi TVs with the following prices :

The TVs will go on sale through Mi.com and Flipkart from September 29.