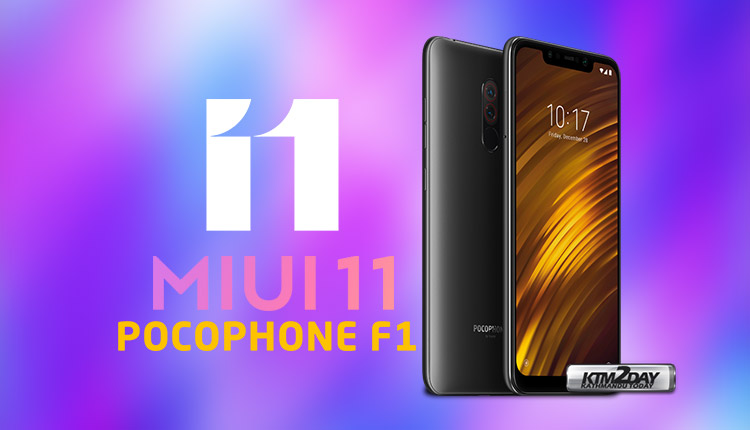 Several users are reporting the arrival of the stable MIUI 11 to their Xiaomi Pocophone F1. However, this version is still based on Android Pie.

The Chinese company has already confirmed that the Pocophone F1 will be entitled to Android 10. So many hoped that this version of the operating system could arrive by MIUI 11. It is hoped that Android 10 can arrive before the end of the year.

Users have reported the arrival of MIUI 11 on Poco F1 through forum posts on MIUI community forums. Also, some users have posted screenshots of the latest update on Twitter.

Currently not all users are entitled to this update. In any case, it will be a matter of time before this update begins to reach other countries. The update in question is 1.8GB in size, so when receiving it is best to download it over Wi-Fi, so as not to overload your data plan. 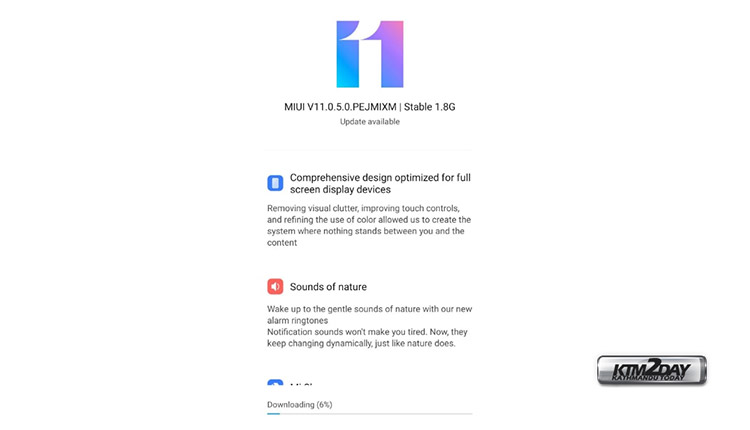 MIUI 11 is the latest version of Xiaomi’s proprietary interface and was heavily inspired by Android 10. However, this does not mean that receiving this version will entitle you to the new operating system from Google.

In the list of MIUI 11 features, Dark Mode comes as the most notable addition. The update also brings natural sound effects and an always-on lock screen with features such as Dynamic Clock, Kaleidoscope effects, and custom codes. There is also a Wallpaper Carousel to deliver a personalised lock screen experience.

The main news of this version of MIUI are its newly designed icons at all levels, always on display , dark mode and even a new battery saver mode. Gaming has not been forgotten either, so in Game Turbo app you can find all your games without much effort with their respective settings to enhance your experience.

Pocophone F1 was one of Xiaomi’s biggest hits

With the introduction of the Pocophone F1, Xiaomi has launched a new paradigm in their device. The company has been shown to be able to develop a high end or flagship level device but with a mid range price.

Of course some compromises have been made in terms of their build quality and even in the camera. However, this did not prevent the Pocophone F1 from being a huge success worldwide.

The hopes for a sequel to this model are dwindling. Information about a possible Pocophone F2 has never been very credible and the arrival is expected sooner with the end of this year.