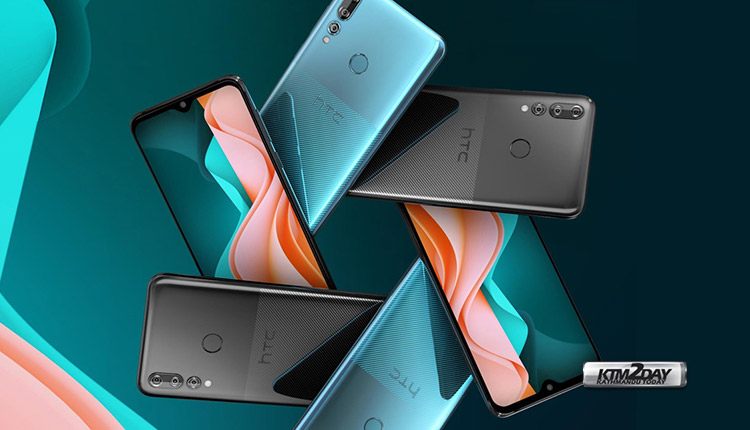 The highlight of this device includes a large 3850 mAh battery, buil-in NFC feature and a triple setup rear camera. 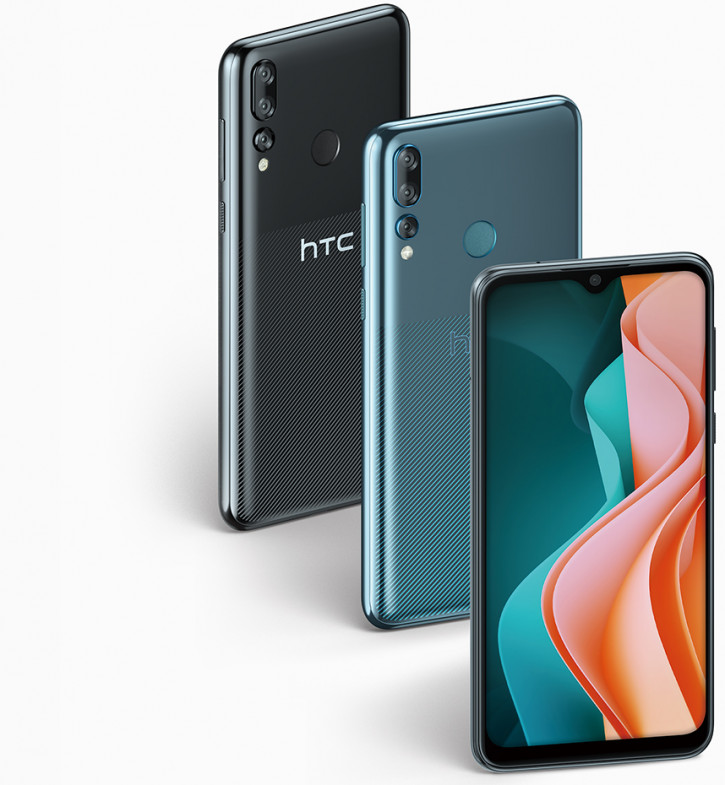 The HTC Desire 19s is a mid-range device, with MediaTek Helio P22 chipset and 3 GB of RAM, a triple-camera setup and a 4,000 mAh battery. The smartphone’s native storage is 32 GB and has a SIM slot that can also accommodate a microSD card.

The screen remains unchanged on the Desire 19s, serving a 6.2 inch HD+ resolution display and houses a 16 megapixel selfie camera in a water-drop shaped notch.

The main camera on the rear has a triple setup assisted with dual LED flasg and a 13 megapixel main shooter of f/1.85 aperture, a 5 megapixel shooter for wide-angle and another sensor of 5 megapixels for depth. 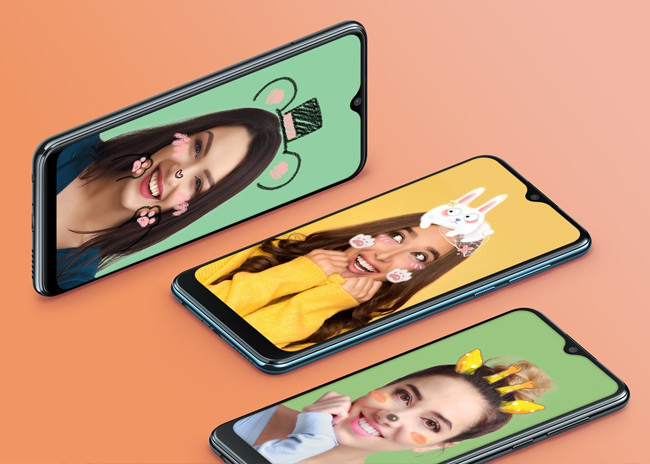 The HTC Desire 19s has a 3.850mAh capacity battery. However, it only supports 10W charging.

The device runs on Android 9 Pie operating system with the Sense UI interface. The smartphone is available in black and turquoise colors.

For connectivity, VoLTE 4G, Wi-Fi, GPS, Bluetooth, NFC, USB port and 3.5mm audio output stand out. However, we also have a fingerprint reader available at the rear.

This is the most affordable model in the current assortment of HTC, the price of which is only 5,990 Taiwan dollars ($200). 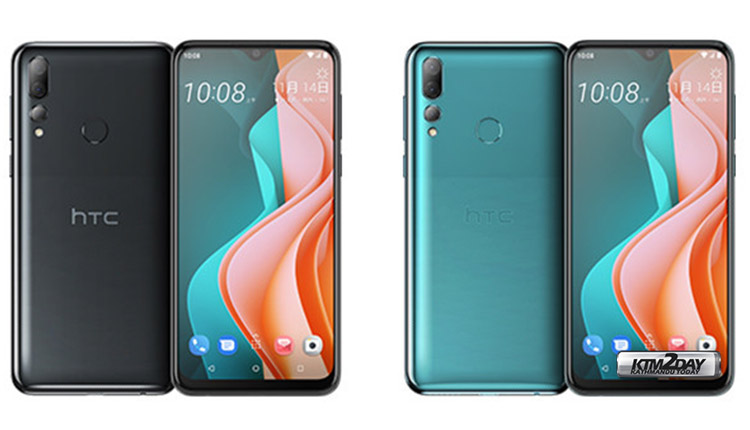