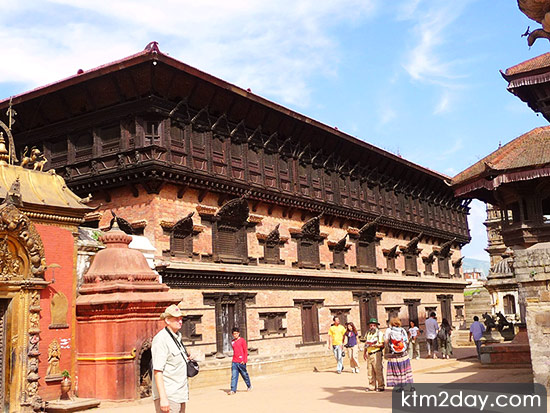 The 55-window Palace has been opened to the public for the first time in 22 years.

The palace built during the Malla era is considered one of the best architectural structures of the 14th century Nepal.

The Department of Archeology and Bhaktapur Municipality jointly invested Rs 2.18 billion to renovate the palace. The renovation concluded over two years ago. However, it was not opened for public even after the repair.

The palace was opened for the public following discussion between the municipality and Heritage Conservation and Palace Maintenance Office, according to the chief of National Arts Museum Bharat Rawat.

The palace with an exhaustive collection of ancient statues and rich art and architecture is a centre of attraction for both internal and international tourists.