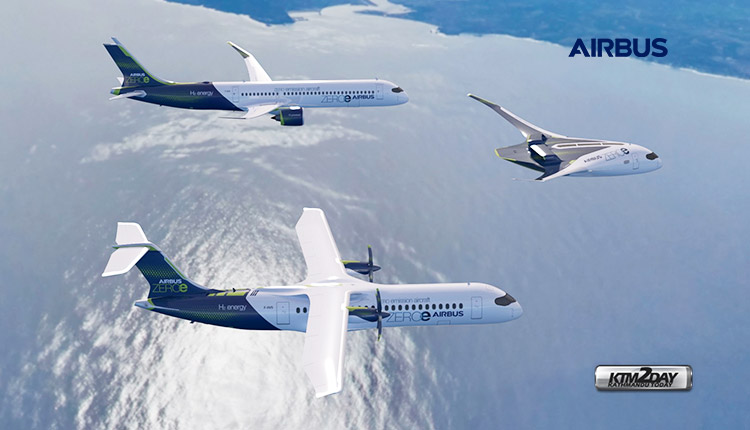 Airbus has unveiled plans to produce the world’s first zero-emission commercial planes to run on hydrogen by 2035.

The European aerospace company on Monday released three different aircraft concepts, each exploring a different approach to achieving zero-emission flight but all relying on hydrogen as a primary power source.

At first glance, the three recently unveiled Airbus “concept” aircraft offer little more than a sense of déja vu. One looks remarkably similar to a classic commercial aircraft—except with longer, more flexible wings. One resembles a turboprop-powered airliner with its arrangement of six-bladed propellers. 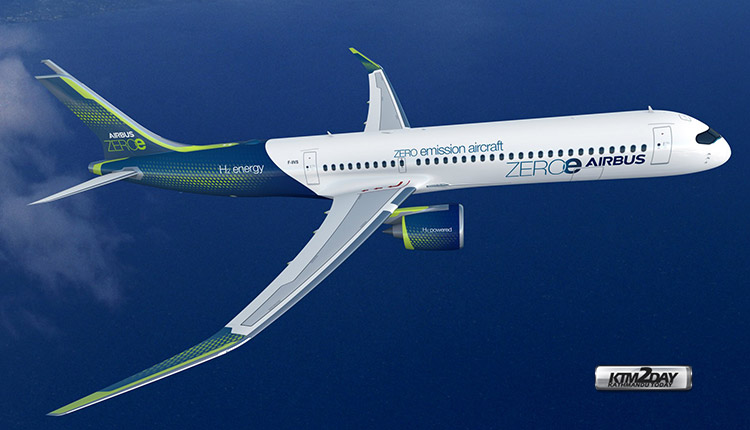 The first concept could carry between 120 and 200 passengers across some 2,000 nautical miles. The turbofan design would be powered by a modified gas-turbine engine running on hydrogen, rather than jet fuel, through combustion. 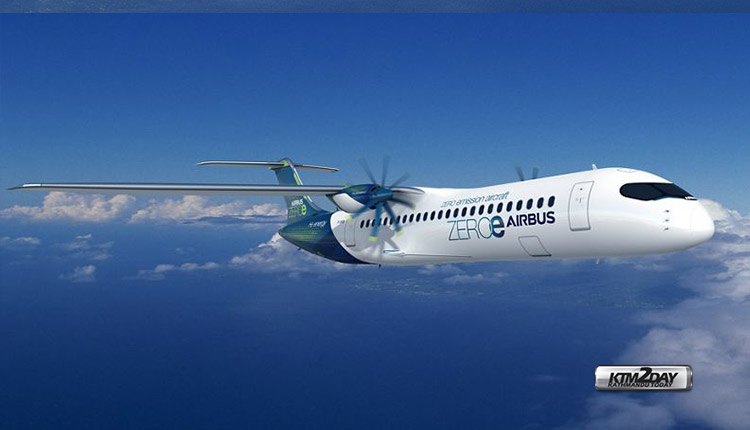 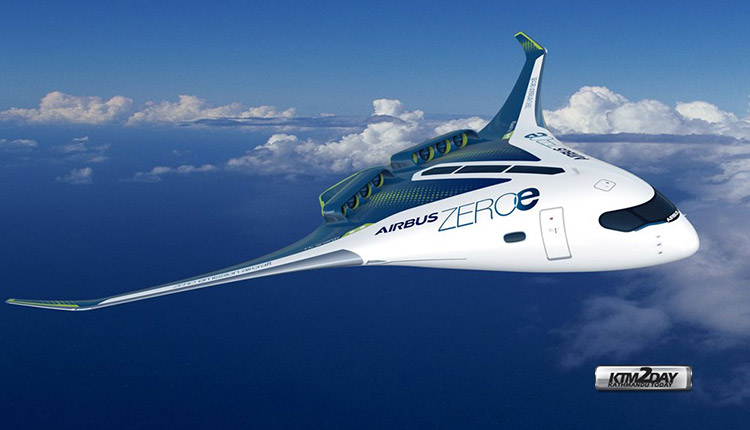 And the third is a “blended-wing body,” a revolutionary design that has seen some traction among engineers over the last year.

In this example, the liquid hydrogen storage tanks are stored underneath the wings. Like the turbofan aircraft, two hybrid hydrogen turbofan engines provide thrust. 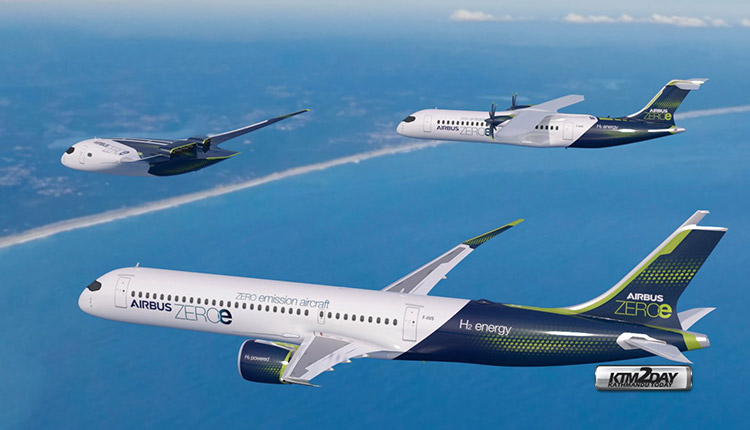 If hydrogen technology development progresses at the expected rate, Airbus’ highly anticipated zero-emission commercial aircraft is expected to roll off the assembly line for entry-into-service by 2035.

To meet this ambitious 2035 target, Airbus will need to launch the ZEROe aircraft programme by 2025. This time frame gives Airbus engineers approximately five years to mature all the required hydrogen technologies. Over the coming months, several hydrogen demonstrator programmes, which will test hydrogen fuel cell and hydrogen combustion technologies respectively, are estimated to be formally launched. A full-scale aircraft prototype is estimated to arrive by the late 2020s.