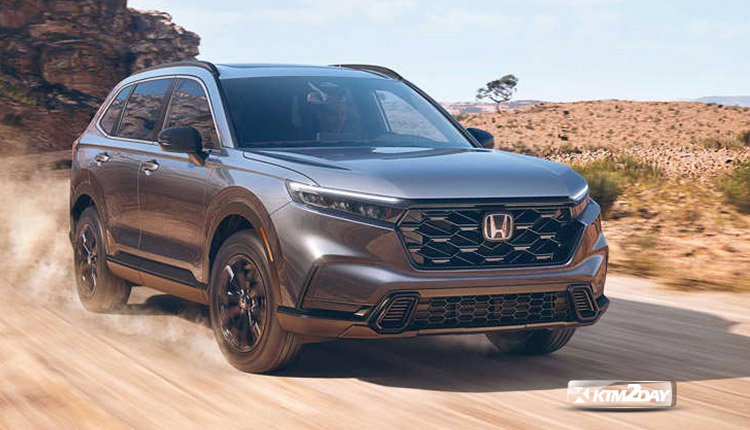 Honda plans to produce and market a hydrogen fuel cell vehicle beginning in 2024, furthering the company’s stated goal of going entirely electric by then.

Honda has announced that its Performance Manufacturing Center (PMC) in Marysville, Ohio will develop fuel-cell versions of the Honda CR-V as part of the company’s efforts to become entirely electrified by 2040 and carbon neutral by 2050.

Instead of using a battery, a fuel cell car generates electricity from hydrogen and oxygen. The vehicles can be refueled in three to four minutes, which is faster than battery electric vehicles, and it can travel farther without needing a recharge. 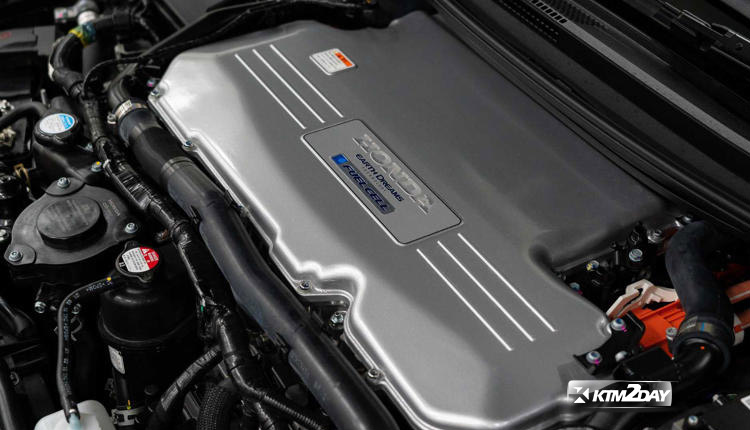 However, widespread implementation of the technology is still a ways off, and most of the world’s public hydrogen stations can only be found in California.

In order to provide some electric-only range without using its hydrogen supply, the future Honda CR-V Hydrogen Fuel-Cell vehicle will feature a plug-in capability for its battery pack.

Honda has stated that further information about the vehicle will be made available before its debut in 2024. 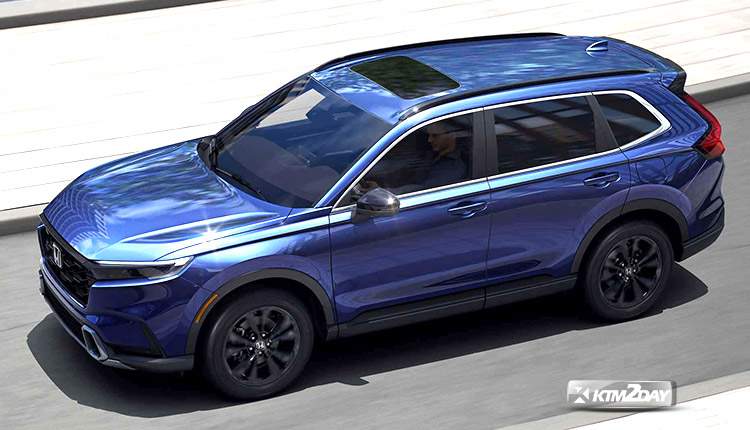 The company has not disclosed it’s intended production volume, however they have mentioned that their facility is optimized for producing low-quantity vehicles.

In addition to Honda, several automakers have spent the better part of the previous two decades researching and developing fuel cell technology.

The second generation of Toyota’s Mirai mid-size vehicle is currently in development. Honda, which debuted the FCX, the first fuel cell vehicle, in 2002, has poured over $14 million towards the state of California’s hydrogen refueling infrastructure.

Together in the future years, BMW and Toyota will manufacture hydrogen fuel cell vehicles. To develop fuel cell technology, Bosch expects to invest over $1 billion worldwide by 2024, with over $200 million going toward building fuel cell stacks for commercial trucks at its South Carolina factory.