The FIFA World Cup is a quadrennial international men’s football championship that will be contested by the senior national teams of FIFA’s member associations. It is scheduled to take place in Nov.2022.

From November 20th to the 18th of December, Qatar will host the FIFA World Cup 2022. This will be the first time the tournament has been held in the Arab world and the 22nd time it has been held overall.

The current format of the tournament involves 32 teams competing for the title at venues within the host nation over a period of about a month; this phase is often called the World Cup Finals. 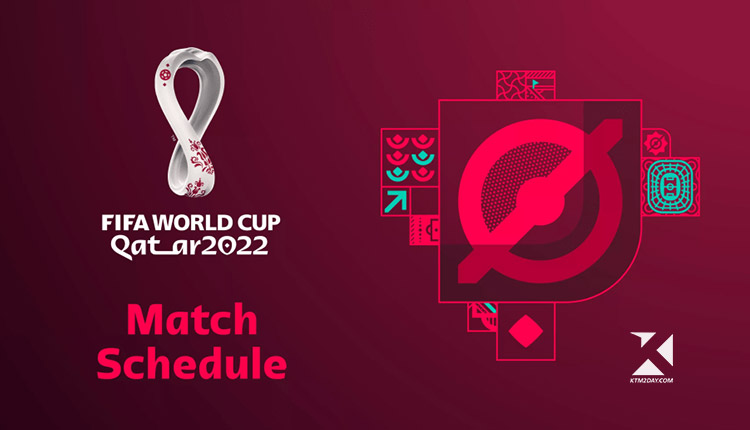 From November 20th until December 2nd, the group stage will be contested. On December 3-6, the round of 16 will take place, marking the start of the knockout stage.

The quarterfinals will take place on December 9 and 10, and the semis will be on December 13 and 14. A day before the championship game, on the 17th of December, will be the third-place match. The final match will be held on December 18.

All of the matches at the World Cup are available to view online, and a printable pdf version of the Qatar 2022 schedule is also available for your convenience. 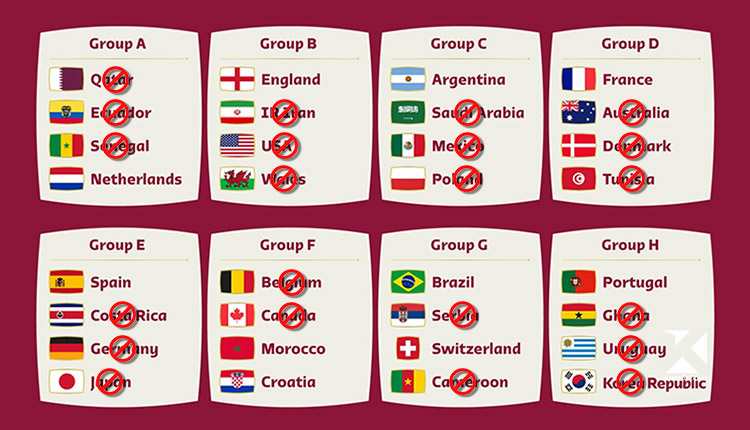