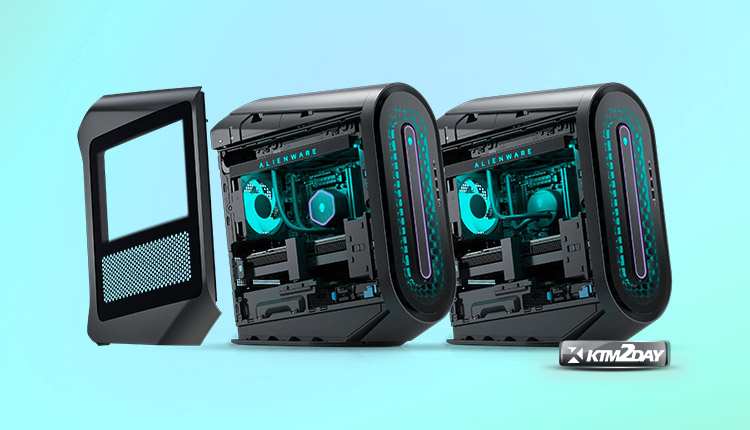 According to Dell, the new Alienware 34 Curved QD-OLED Gaming Monitor and the Alienware Aurora R15 gaming desktop are both available for purchase starting from today. In late September, both devices were unveiled.

The newest version of the company’s premier gaming desktop, the Alienware Aurora R15, features the most up-to-date hardware available.

This comprises the most recent models of Intel Core processors from the 13th generation, all the way up to the Intel Core i9-13900K, which offers the best performance and features up to 24 cores, 32 threads, and speeds as high as 5.8GHz.

Both liquid and air cooling options are available for CPUs, notably the Cryo-tech cooling system from Alienware. 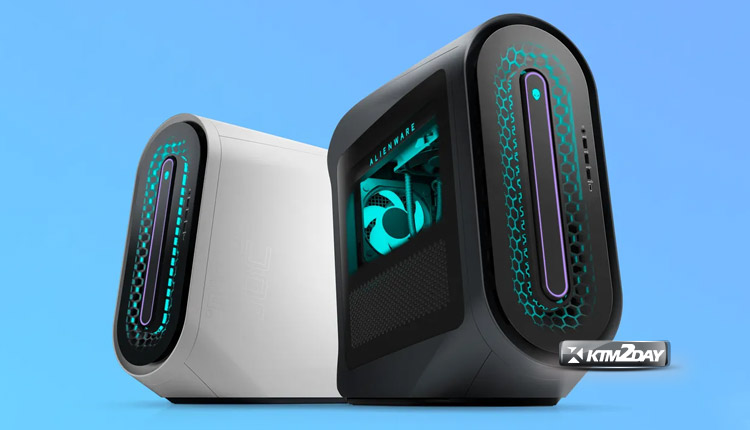 Additionally, you can configure it with a GPU as powerful as an Nvidia GeForce RTX 4090 or, if you lean more toward AMD, a Radeon RX 6900 XT.

The Alienware Aurora R15 also includes a PSU with an 80 Plus Platinum rating that can be up to 1350W, depending on your configuration.

The other features include up to 64GB of RAM, 4TB of SSD storage, and the choice of a further 2TB with a SATA HDD.

If you select the clear side panel, you can naturally anticipate Alienware’s Legend 2.0 design aesthetic with lots of RGB lights both inside and out on the front of the chassis. 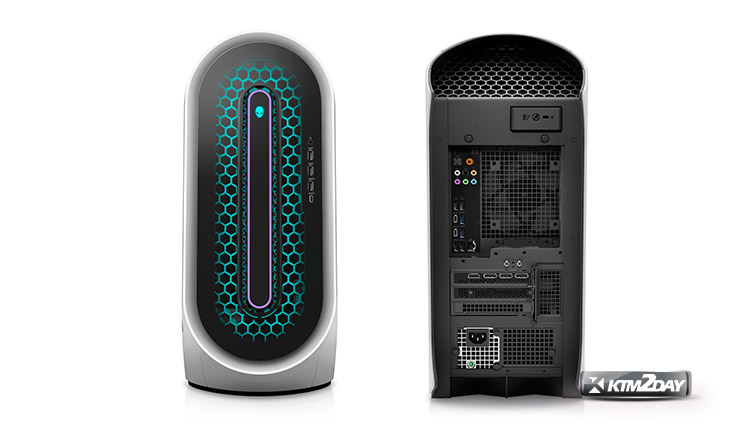 Three USB Type-A connectors, one USB-C port, and a headphone jack are located at the front of the Alienware Aurora R15, which also has a ton of ports.

There are two USB Type-C connectors, 2.5Gbps Ethernet, five more USB Type-A ports, and a variety of audio inputs and outputs on the back of the device.

All of this comes at a steep price; the Alienware Aurora R15 starts at $1,799.99, but the higher-end models will cost substantially more. 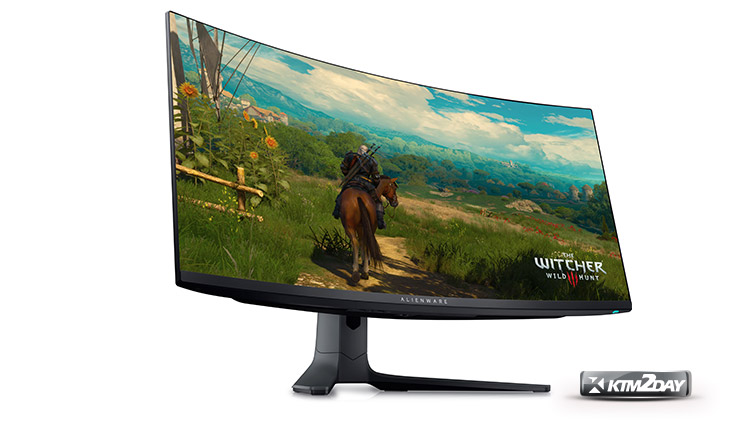 This model is extremely similar to the one that is currently on the market and was released earlier this year (it is called the AW3423DW), but with a few minor upgrades and modifications to make it more cheap.

It features VESA AdaptiveSync Display certification and AMD FreeSync Premium Pro certification in place of Nvidia G-Sync certification, and its refresh rate is 165Hz as opposed to the original model’s 175Hz.

In addition, it gets rid of some of the RGB lighting zones. Considering everything, this new model is $200 cheaper than the previous one at $1,099.99.