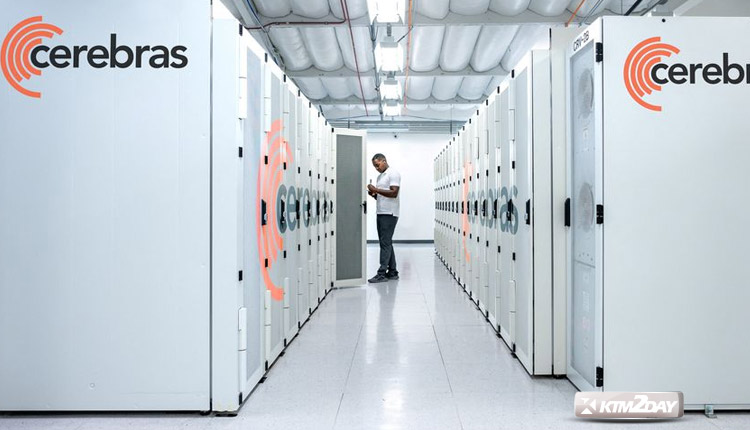 Andromeda, an artificial intelligence supercomputer developed by Silicon Valley startup Cerebras Systems, is now available for commercial and academic research. Cerebras Systems is well-known in the industry for its dinner-plate-sized chip designed for AI work.

Andromeda is comprised of sixteen individual Cerebras CS-2 systems, the company’s most recent artificial intelligence computer based on the massive Wafer-Scale Engine 2 chip.

According to Cerebras, Andromeda is capable of performing 1 exaflop worth of AI computation, or at least 1 quintillion (10 to the power of 18) operations per second using a 16 bit floating point format for precision. 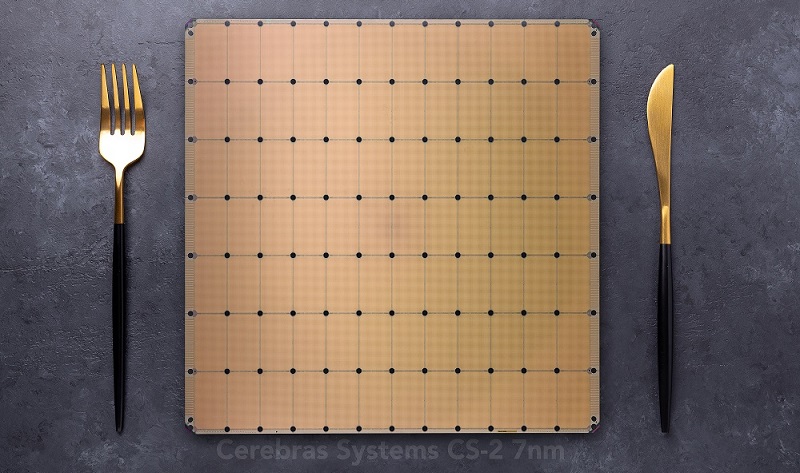 “They have a more powerful machine than us. To put it bluntly, we are losing to them. To construct them would have required $600 million”. When queried about the cost of the Frontier supercomputer, Cerebras founder and CEO Andrew Feldman responded, “This is less than $35 million.” 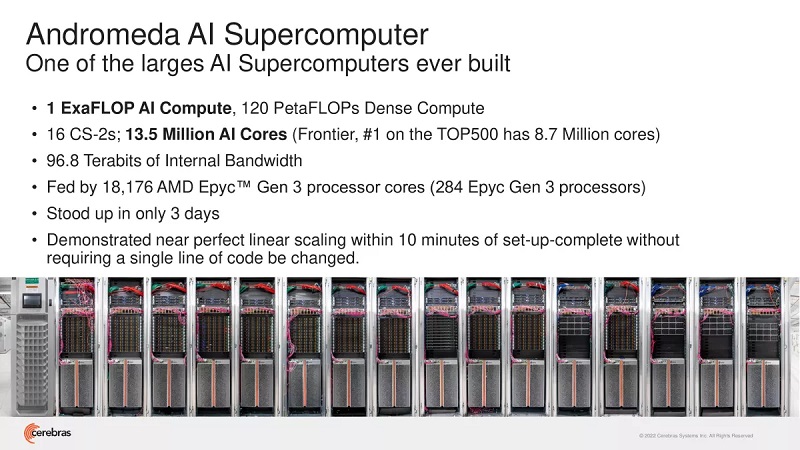 It’s computationally expensive to do complex nuclear and weather simulations with 64 bit double precision computers, he said, therefore scientists are investigating whether or if AI algorithms can eventually get the same results.

According to Feldman, Cerebras owns Andromeda and had it constructed in the Colovore high performance data center in Santa Clara, California. According to him, it is available for remote access by businesses and researchers, including those at U.S. national labs.