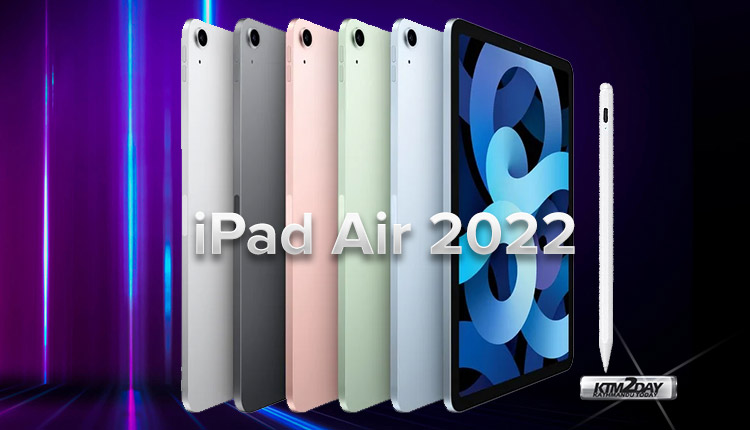 Apple is currently working on a new iPad Air model. March 8 is the expected date for the release of the new tablet. It’s still out in the air as to whether or not this is true, and the company is keeping it’s lip sealed as always.

So far, we’ve relied on reliable analysts and rumors to gather our data. There could be a slew of new goods unveiled at the event, including the much-anticipated iPhone SE+ 5G. The iPad Air 2022 with all its new features are what we’re looking forward to most.

The new iPad Air 2022 may not be revolutionary, as it has been in the past. Even yet, we’re still bracing ourselves for tinier shifts.

IPAD AIR 2022 – No different than the outgoing model

iPad Air 2022 is expected to be essentially unchanged from the current generation, according to rumours. The top of the display may not see any major alterations, such as a notch similar to what we see on the MacBook Pro. Instead, we may look forward to minor tweaks and a slew of additional color options.

A Touch ID Power Button should be used to authenticate the iPad Pro. A USB Type C port and a 10.9-inch display are included in the tablet’s specifications. Apple has made no cosmetic modifications to the iPad Air, but it will have functionality previously seen on the iPad mini 6.

It’s worth mentioning that AT&T and Version have added C-band spectrum to their 5G networks in the United States. There is an increase in the number of mmWave networks in the US. So it’s possible that Apple will take this into consideration when updating the tablet. 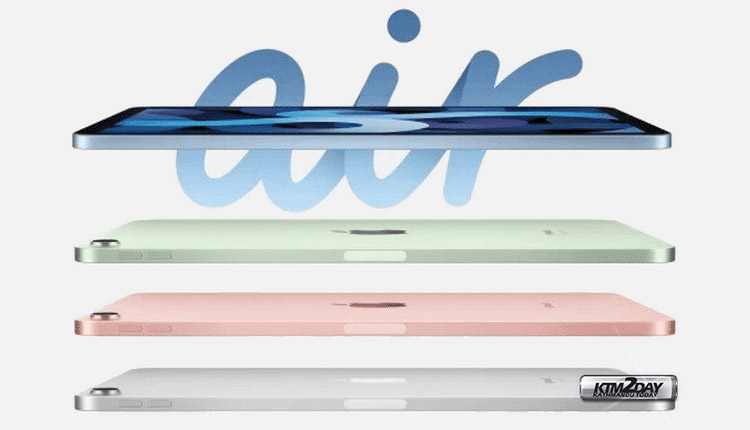 It is expected that the iPad Air 2022 would have the same processing power as the iPhone 13 series and iPad mini 6.

Apple’s A15 Bionic CPU will be in the tablet, but it’s not clear if it will run at 2.9 GHz like the small or 3.2 GHz like the iPhone 13. Anyhow, it will be quicker than the model from last year.

Center Stage is expected to be supported by a 12MP UltraWide front-facing camera on the new slate. The iPad Pro and iPad mini 6 were the first devices to come equipped with the capability.

Center Stage, a FaceTime function that keeps you in focus and correctly framed when you’re on a FaceTime video chat, is unknown to those who haven’t used it. More of your surroundings are captured by the wide-angle front-facing camera. Although the iPad’s CPU keeps you in the foreground, you won’t have to worry about losing your place.

A zoomed-out camera view ensures that everyone is included in the dialogue when there are multiple participants. Zoom is one of the third-party applications that may be used with this.

We’re expecting a single lens for the camera in the back. Regardless, a quad-LED true-tone flash may be on the way from Apple.

The battery life of the new iPad may also be much improved. However, MagSafe functionality may only be available on the forthcoming iPad Pro, so we won’t be able to use it. The USB Type C port will remain on the tablet.

We don’t expect a price increase for the new iPad Air versions. Currently, the 64 GB model starts at $599, while the higher-capacity model costs $749. The device will be available on March 8th, according to the verified sources.