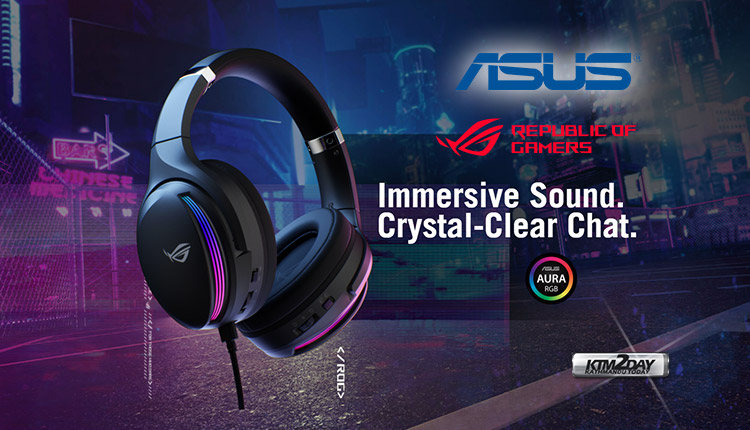 Asus ROG Fusion II 300 and ROG Fusion II 500 were released in India on Tuesday. Virtual 7.1 surround sound and high-resolution ESS 9280 Quad DAC technology are both included in the new gaming headphones. It is also equipped with AI-powered beamforming microphones in the Asus headsets. 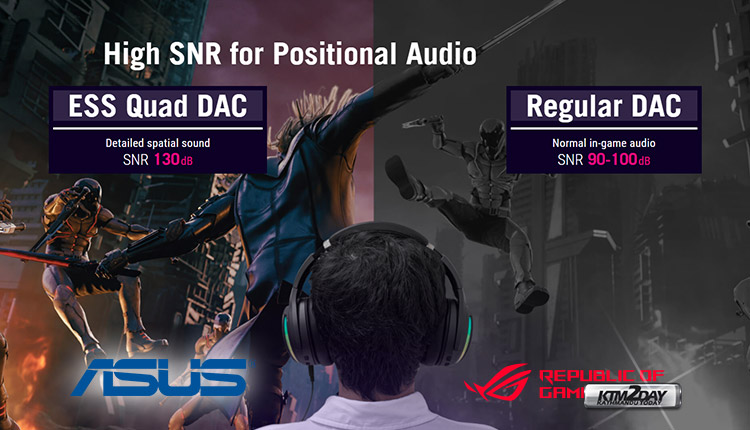 Technically speaking, Asus ROG Fusion II 500 and 300 share many of the same features. Lossless audio processing is touted for the gaming headsets’ specialized ESS 9280 Quad DAC amplifiers. In order to achieve a three-dimensional soundstage, each of the four DACs processes only a portion of the audible frequency range – the lows, mids, highs, and ultra-highs.

SNR (signal-to-noise) of 130dB is claimed by the company for their proprietary DAC technology. This is more than a typical DAC’s SNR of 90–100 dB can deliver. A frequency range of 20–40,000 Hz is provided by 50mm Asus Essence drivers in the ROG Fusion II 300 and ROG Fusion II 500, which are also available separately. The ROG Hyper-Grounding technology included into the headsets is said to provide a “realistic” virtual 7.1 surround sound experience.

Artificial intelligence noise cancellation is also built into Asus’ AI beamforming microphones. It is claimed that the headsets’ Discord and TeamSpeak certifications create an acoustic zone that targets the mouth of users while filtering and removing background noise from other directions. In addition, the AI noise cancellation technology claims to eliminate by up to 90% over 500 million different forms of background noises, including as chatting, keyboard clatter, and mouse clicks.

Underneath the ear cups of the headsets, however, are microphones that can’t be seen. Over 16.8 million color variations and six pre-programmed lighting effects are available via Armoury Crate software on the headsets. Static, Breathing, Strobing, Music, Color Cycle, and Rainbow are all examples of these kind of effects..

The gaming headphones contain separate buttons for toggling on and off the built-in microphone and virtual 7.1 surround sound. One of the earcups houses a volume control as well. The Game Chat volume control on the Asus ROG Fusion II 500’s earcups allows gamers to alter the volume of in-game audio and voice chat. Connectivity options for the ROG Fusion II 500 include USB Type-C, USB Type-A, and a 3.5mm audio jack. The ROG Fusion II 300, on the other hand, does not include a 3.5mm headphone port and instead uses USB Type-C and USB-A. Although pricing information has not yet been released, the Asus ROG Fusion II 300 is expected to be on sale soon.

Both headsets will be available for purchase in the Indian market in March through authorised Asus stores, partners, and major offline stores.