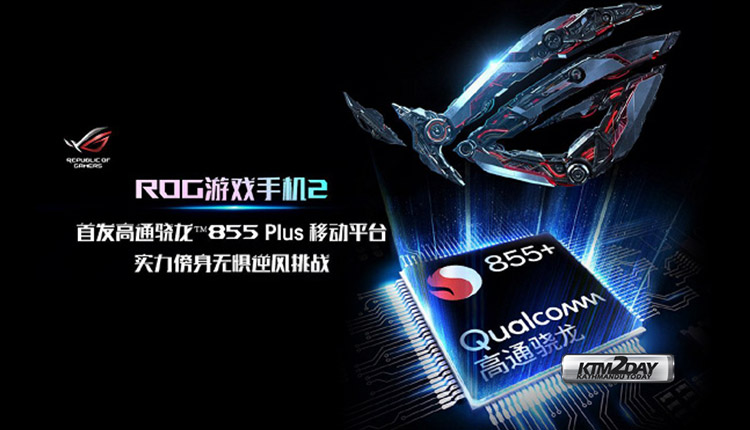 At the time of the publication of the previous post on this mobile platform, we noted that the first commercial smartphone based on the Snapdragon 855 Plus could be a gaming Asus ROG Phone II, but that news was based on rumors circulating on the web with no verified sources. 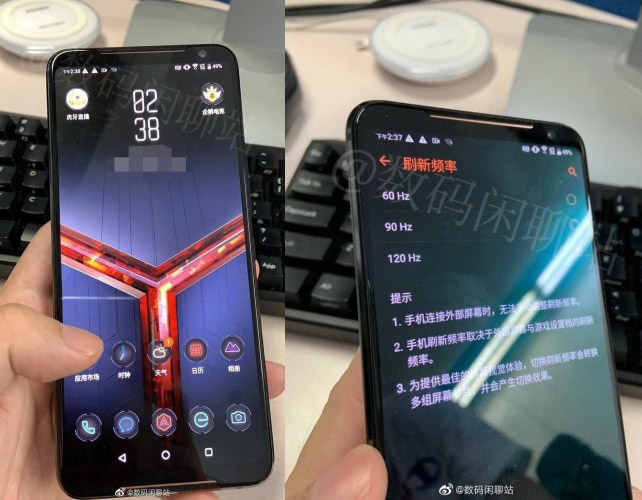 Asus said in its announcement that “with this high-performance foundation complementing a raft of exciting new features and enhancements, ROG Phone II is once again poised to take the world of mobile gaming by storm,” but otherwise the company didn’t reveal anything Qualcomm hadn’t. Apparently the company needs a few weeks to kindle the flame, so to speak, before it’s ready to properly reveal the ROG Phone II.

The Snapdragon 855 Plus’ full specs can be found here.

Following Asus, several manufacturers confirmed their plans for the release of smartphones that will be created on the basis of the Snapdragon 855 Plus SoC. We are talking about Xiaomi, most likely, this smartphone will be Xiaomi Mi Mix 4.

Also on the list are: IQOO, Redmi, BlackShark, Lenovo and Nubia. Obviously, the list of manufacturers to adopt this chipset on their flagship devices will grow in the coming days.