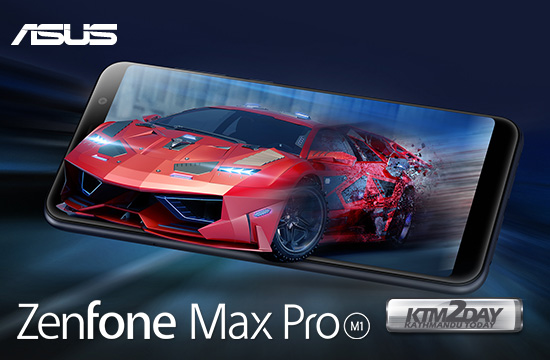 ASUS has announced the arrival of the Zenfone Max Pro (M1) , a balanced option that bets its chips on the metal construction and dual camera.

Unfortunately for the fans of the brand, the version with the best cost-benefit is the one with 3 GB of RAM and 32 GB of internal memory, precisely because of its price, compared to the option with 4 GB and 64 GB respectively. If you still want the most powerful variant, however, a good alternative is the means of import – and now it’s even easier to do!

For those who do not yet know the Zenfone Max Pro (M1) , it offers a more luxurious experience while being made entirely of metal body, as well as integrated  fingerprint reader and a pair of cameras on its rear panel. Internally, there’s one of the best chipsets in the midsize category, the Snapdragon 636 . As mentioned in the beginning of this article, it is the version with 4 GB of RAM and 64 GB of storage space; in this way, more apps and games can be open in the background, while there is greater comfort in installing them, due to the large memory.

On the camera front, Asus has outfitted the ZenFone Max Pro M1 with a combination of 13-megapixel and 5-megapixel dual camera module. The primary camera supports phase detection autofocus and dual-LED flash. There is also an 8-megapixel selfie camera with f/2.2 aperture and LED flash.

he ZenFone Max Pro M1 comes with connectivity options like WiFi, Bluetooth, GPS and 4G LTE. It runs near-stock Android 8.1 Oreo making it the first Asus smartphone to ditch its own Zen UI. The smartphone is backed by a massive 5,000mAh battery and will be available in black and grey color.